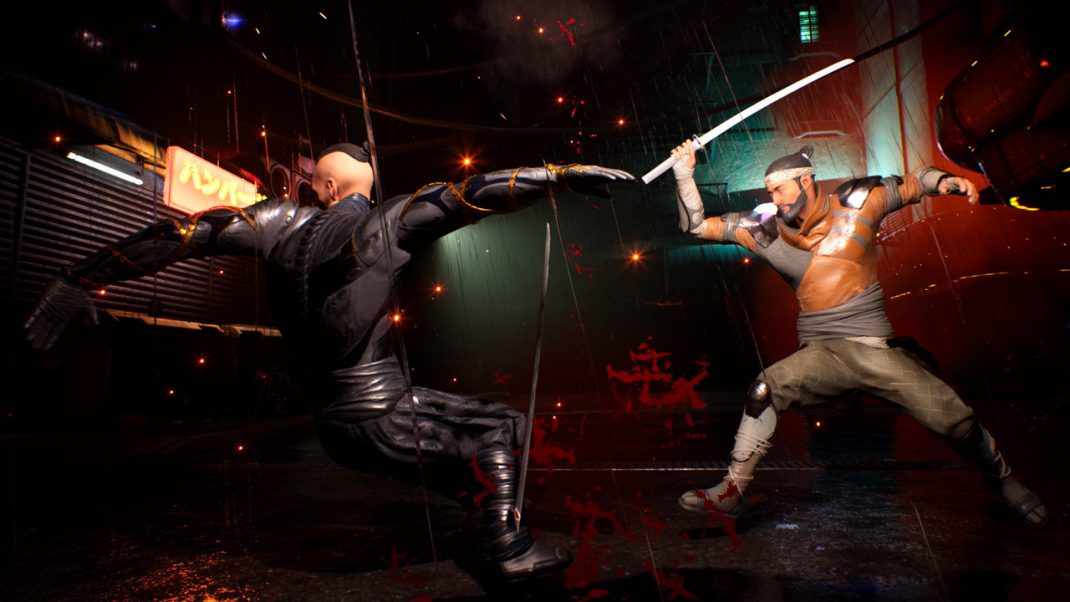 Publisher Grindstone and developers Triple Hill Interactive and Toko Midori today announced that the Kickstarter campaign for the highly anticipated one-hit-kill sword fighting game Die by the Blade hit over 50% of its funding milestone in 5 days.

The Kickstarter campaign is an important part of the Die by the Blade journey as it aims to engage with fans and build an active community to support the ongoing development of this exciting project.

To celebrate this important milestone, the team has released a short gameplay trailer to give fans a taste of the tense gameplay experience they can expect when the game launches next year.

There are many pledge levels with fantastic game inspired rewards available where fans can get involved, become backers and in turn help shape the future of this highly anticipated, spiritual successor to some of the best classic sword fighting games ever released.

The money raised through Kickstarter will be used to expand on the current gameplay experience with higher quality animations using motion capture technology, expand the character roster and add in even more weapons. If the campaign hits the stretch goals, then additional exciting content could be added like ranged weapons and different combat styles.

On Thursday 22nd October, Peter Adamondy, Development Lead at Triple Hill Interactive, will be hosting a live Q&A session on the Die by the Blade Discord and Instagram channels at 6pm BST / 7pm CET / 1pm EST / 10am PST. Peter will be answering your questions on all things Die by the Blade from development to Kickstarter and the future roadmap leading to release. If you have any questions before backing this project, then this is the perfect opportunity to ask them!

Drawing inspiration from legendary combat games like Bushido Blade and Way of the Samurai, Die by the Blade is a one-hit-kill sword fighting action game where players must take up their weapons and face off against deadly opponents. Choose your character, select your blade and engage in 1 vs 1 combat where the slightest mistake could seal your fate. Become a master of your craft and fight to the death with other players in tense, fast paced multiplayer matches or slash through tough AI enemies in the thrilling single player campaign.