Larian Studios today announced the races, variations and classes that will be a part of Baldur’s Gate 3’s early access phase of development. Players will be able to select from 16 races/subraces, as well as six classes, from day one of early access, which starts Oct. 6, 2020, on Stadia, Steam and GOG.com.

At launch, players will be able to create humans, githyanki, elves, drow, half-elf, dwarves, halflings, and tieflings, including subraces of each race. The early access release of Baldur’s Gate 3 provides around 25 hours of content, designed for multiple playthroughs. Players can create their own characters in single-player, or as a party of up to four players in multiplayer, each with their own character.

Races more alien to the Sword coast — like the Drow and Githyanki — are so rare to the average NPC that you’ll find their interactions to be unique, as well. The world of Baldur’s Gate 3 is a highly reactive one, so this single choice will have huge ramifications across your play experience.

Baldur’s Gate 3’s character creation features photorealistic fantasy races based on 3D scans of actors and models (blemishes and all), selected because their features roughly resembled the direction for each race in the game, as well as, of course, for diversity and variety in the human-like races. Our team spent much of pre-production carefully selecting, scanning, and moulding these scans to become the base heads for character creation. Launching into early access is a total of 150 heads to pick from, across 16 races and subraces.

Alena Dubrovina, Lead Character Artist at Larian Studios, said, “When the cinematic dialogues were introduced for BG3, we realized that we needed to make a huge quality leap for the character art. We wanted to make characters look their best and put the bar very high. We had to be innovative to make such a large range of heads at the quality we wanted.

“We decided to use scanned faces in our production to create characters as realistic as possible. We scanned 40 people of different ages and ethnicity. While scouting for models we focused on features that would fit one of the fantasy races. We looked for faces that either had something unique about them or were very versatile to fit different characters. Eventually, we transformed that into approximately 150 unique heads of various races that you can see in-game now, and that number will keep growing. Some of the scanned heads kept their features, but others became a starting point for creating new faces. We also used scanned data as a learning resource because there is no better sculptor than nature.” 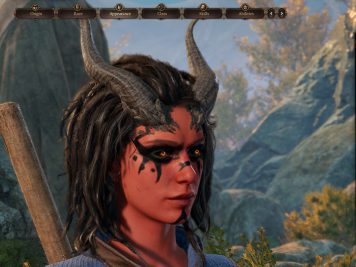 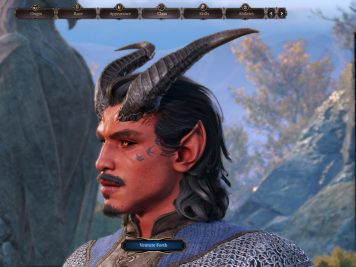 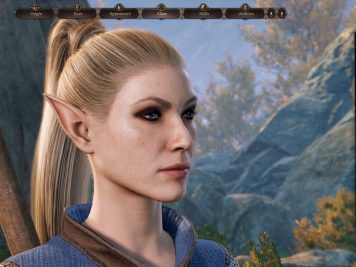 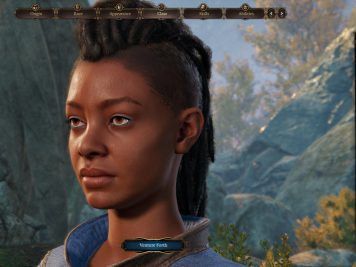 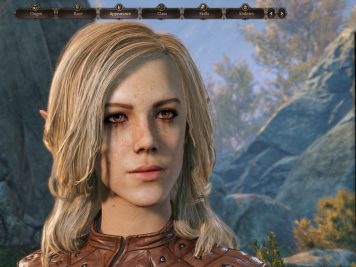 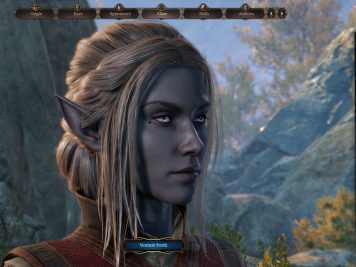 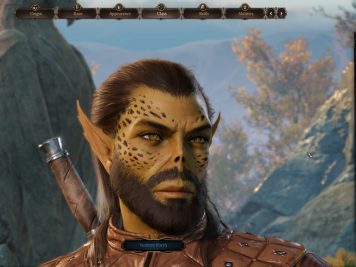 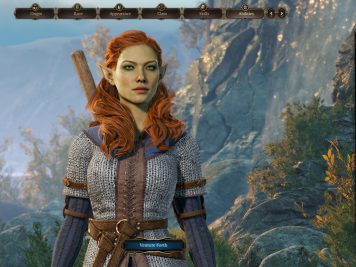 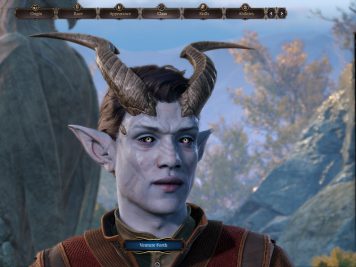 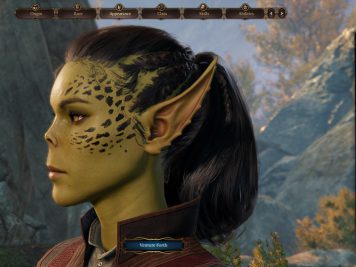 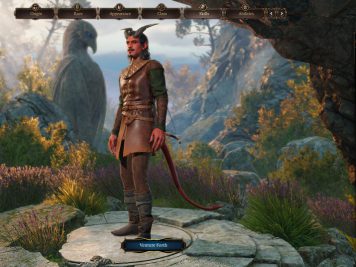 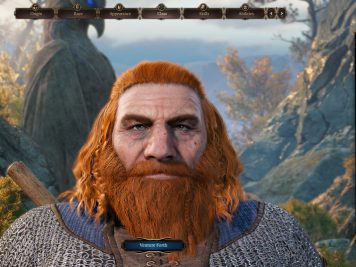 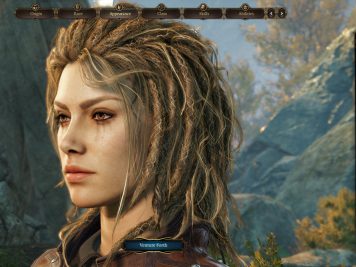 The Sword Coast attracts adventurers from across all of Faerûn. The nearly 600 NPCs you can meet in Act 1 are drawn from across the Forgotten Realms. Character creation includes hundreds of options to ensure that each character is unique, and the world reacts to you in ways that help ensure you and your choices are unique, too.

In early access, you’ll have six classes to choose from — Cleric, Fighter, Ranger, Rogue, Warlock and Wizard — each with at least two subclasses available. Will you be a beast-taming, mage-breaking, charlatan halfling ranger with a toxic frog as a familiar, or a noble githyanki eldritch knight who let herself be seduced by the Absolute, with the ability to psionically drag her enemies towards her? Or will you go for a more traditional tiefling warlock who made a pact with the devil? The choices are endless!