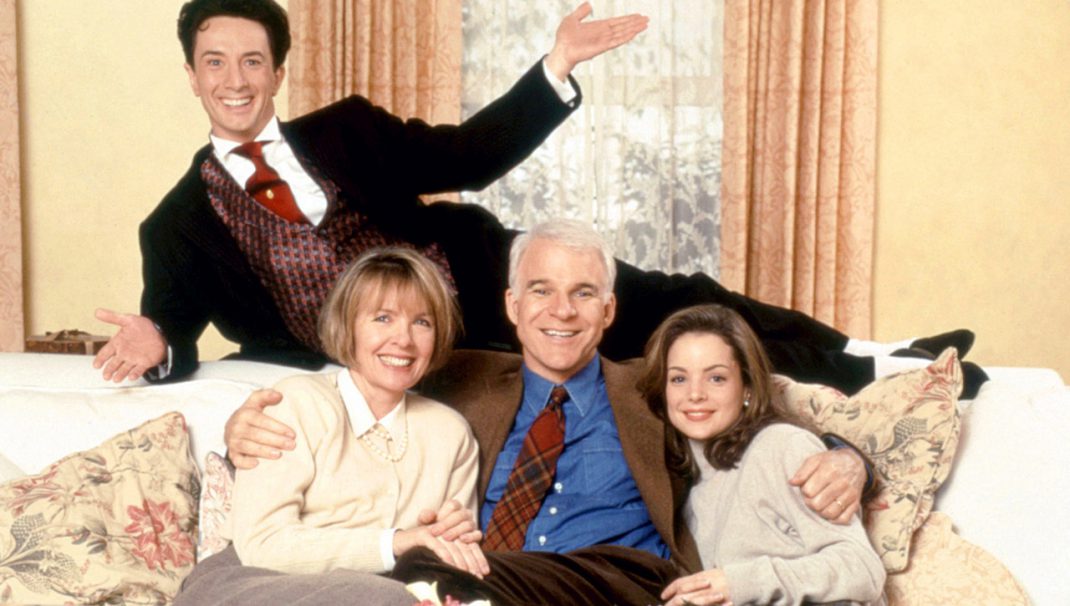 Nancy Meyers is a longtime supporter of World Central Kitchen and the inspiration for this project was to raise awareness and support for the organization. Founded by Chef José Andrés, World Central Kitchen is working to provide meals for kids and families impacted by COVID-19. Additional information can be found on their website.