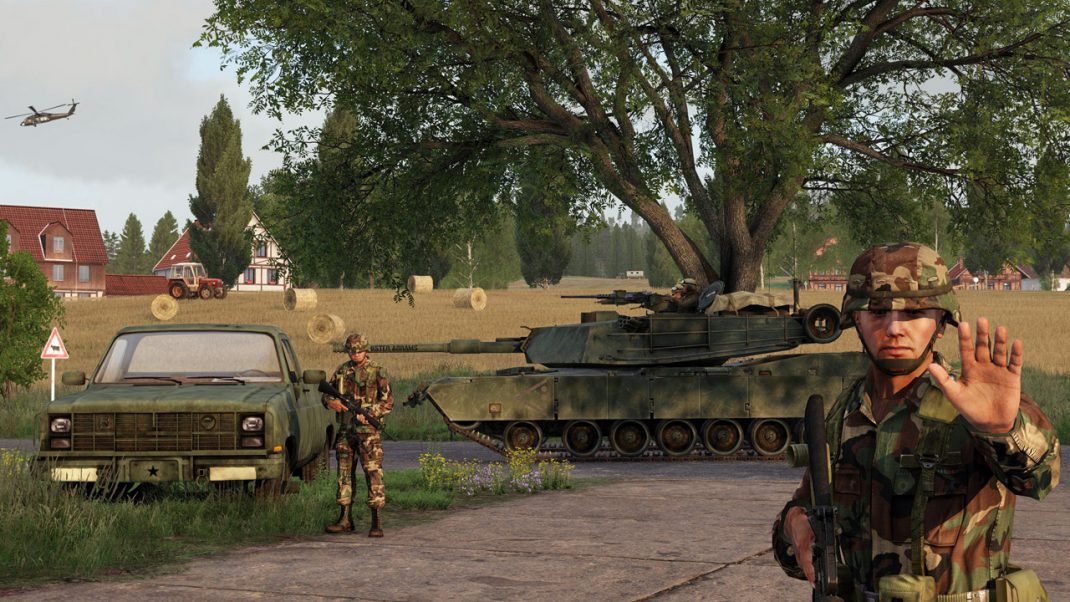 Publisher Bohemia Interactive and third-party developer CSLA Studio are excited to announce the upcoming release of Arma 3’s second Creator DLC: CSLA Iron Curtain. Scheduled for release later this year, the CSLA Iron Curtain downloadable content pack will take players back to an alternate version of the Cold War in 1980s Czechoslovakia. The store page for the upcoming DLC is already live on Steam.

CSLA (or ČSLA) stands for “Československá lidová armáda” in Czech and “Československá ľudová armáda” in Slovak, which refers to the Czechoslovak People’s Army. These were the armed forces of the Communist Party of Czechoslovakia and the Czechoslovak Socialist Republic from 1954 until 1990. With both Bohemia Interactive and the CSLA Studio developers coming from the Czech Republic, this particular Creator DLC stays very close to home by exploring the country’s contemporary history and taking a look at what life in Czechoslovakia and its heavily-guarded border with West Germany during the 1980s could have been like.

The Arma 3 Creator DLC: CSLA Iron Curtain will include: 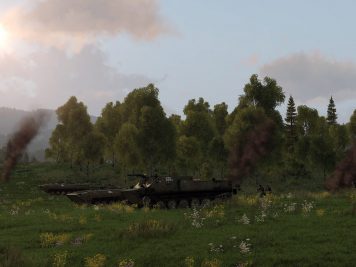 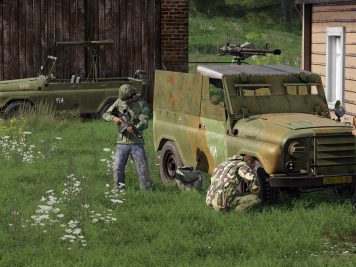 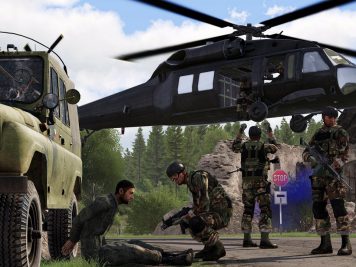 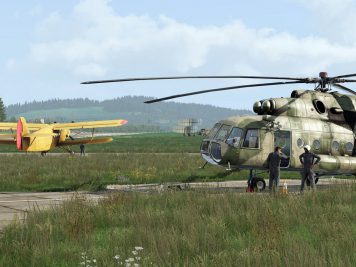 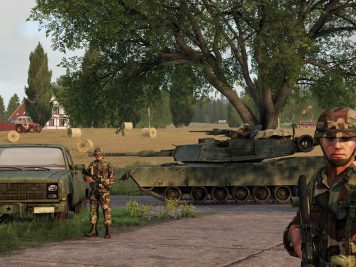 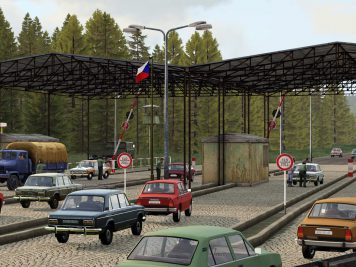 Creator DLC is a label for original new Arma 3 projects made by third-party developers and published by Bohemia Interactive. It enables external talent to earn a financial reward for their work, while players get to enjoy more new quality content. The first Creator DLC, Global Mobilization – Cold War

Germany, has managed to achieve over 50,000 sales since its launch in April 2019. More Creator DLC projects besides Global Mobilization – Cold War Germany and CSLA Iron Curtain are currently in development.

In response to community feedback on the initial release of the first Arma 3 Creator DLC, Bohemia Interactive – in close co-operation with CSLA Studio – have decided to host a small-scale, closed beta test in the coming weeks ahead of CSLA Iron Curtain’s planned full release. Starting today, selected members of the Arma 3 community will be invited to help report on any remaining technical issues as well as take the upcoming DLC for a test drive on a wider variety of PC systems.

Furthermore, as soon as the CSLA Iron Curtain DLC releases, Bohemia Interactive and CSLA Studio plan to make compatibility data for non-owners of the DLC available via the Arma 3 Steam Workshop – similar to how this is now also done for the Global Mobilization – Cold War Germany Creator DLC. This solution enables people who own the Creator DLC and those who do not to still play together on multiplayer servers that make use of the Creator DLC’s assets. Access to DLC terrains and singleplayer content will remain exclusive to the owners of the DLC, and restrictions to the in-game use of DLC assets by non-owners apply.

The release date and pricing of the Arma 3 Creator DLC: CSLA Iron Curtain will be shared at a later time.