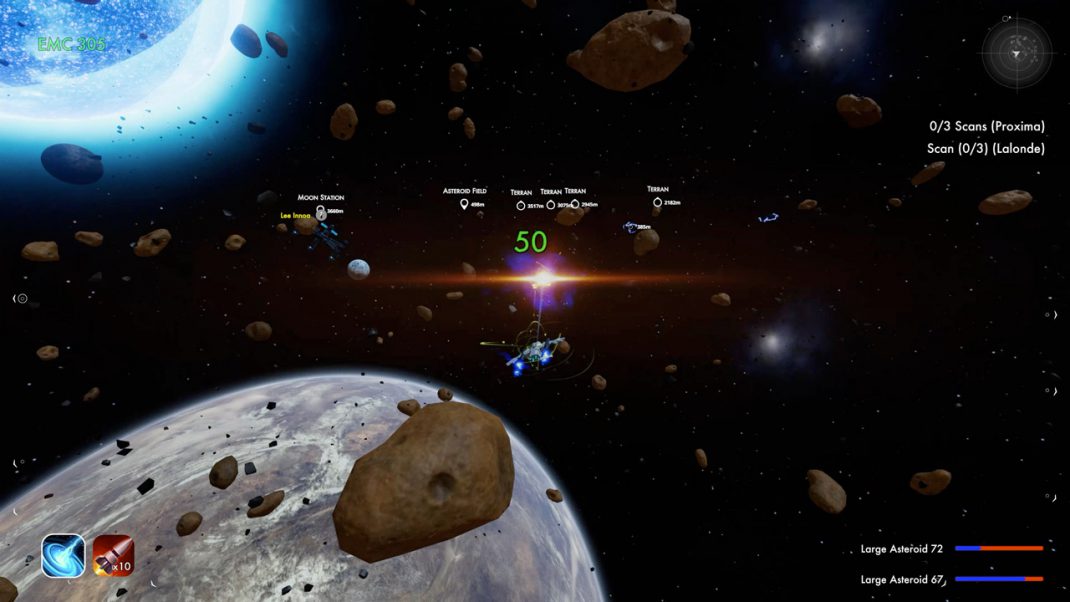 Whether you’re exploring the blue wastes of Centauri, the asteroid fields of Lookout, or the sun-soaked Mozzed; where you fly, and what missions you undertake, is up to you. Featuring a rich story inspired by both traditional and modern science fiction, and the timeless gameplay of classic sci-fi titles, BlazeSky allows you to pursue ancient mysteries and discover unique alien races as you decide on which path to take through the stars.

You can find the latest Steam trailer below, as well as a list of key features.