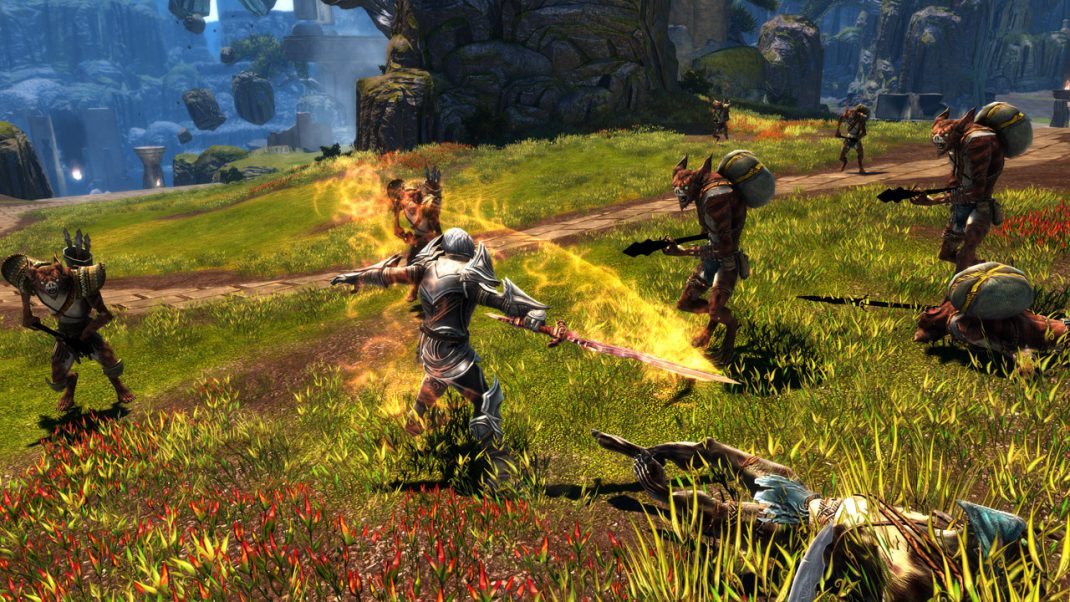 Your fate lies in your own hands. Return to the Faelands and forge your fate into the shape of your choosing. Uncover the secrets of Amalur and rescue a world torn apart by a vicious war. From the minds of the bestselling author R.A. Salvatore, Spawn creator Todd McFarlane, and Elder Scrolls IV: Oblivion lead designer Ken Rolston, comes Kingdoms of Amalur: Re-Reckoning. Remastered with stunning visuals and refined gameplay Re-Reckoning delivers intense, customizable RPG combat inside a sprawling game world.

Kingdoms of Amalur: Re-Reckoning is now available for PC, Xbox One™ and PlayStation®4. The adventures in Amalur will continue in 2021 with a brand new expansion: Fatesworn. Details will follow later.