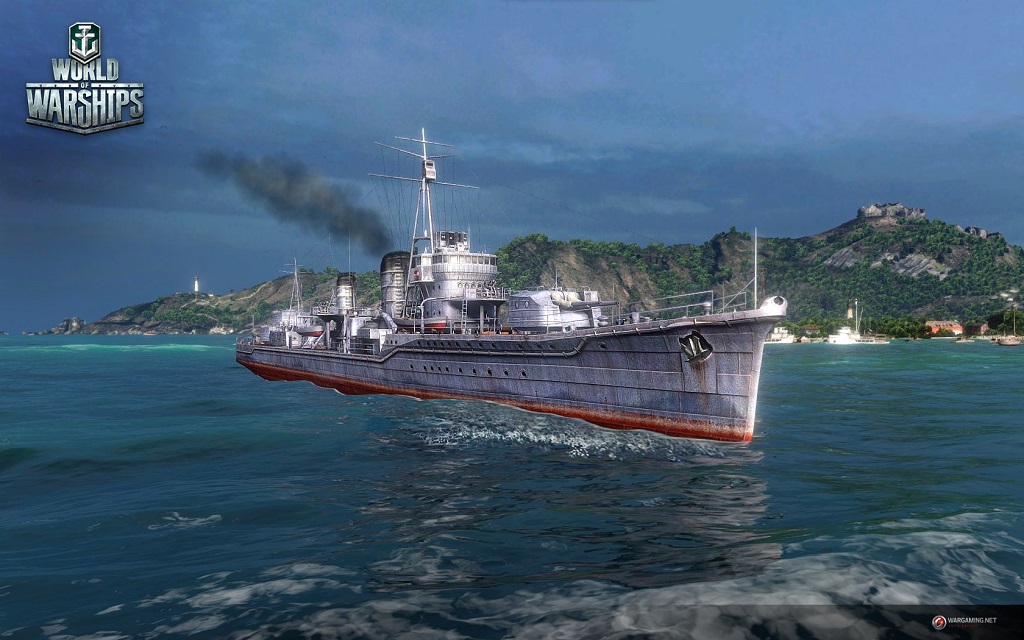 Update 0.9.8 introduces a new permanent campaign titled “Five Epochs of the Navy” that honors the history of shipbuilding. Naval aficionados can travel through different eras in the history of shipbuilding by completing 50 tasks across five missions. Successfully finishing the task will unlock an Epoch permanent camouflage, which can be applied to Tier IX ships. The new campaign also comes with the Five Epochs of the Navy collection, which will take the players on a journey through five different historical eras of naval engineering. Elements of the collection can be obtained by containers of the same name.

Update 0.9.8 will also see the launch of a new temporary battle type – Asymmetric Battle – which will be available during the first two weeks of the anniversary celebrations. Historically, real naval battles frequently had an uneven number of combatants on each side, proving that tactics and strategy is the key to win over powerful enemies. In Asymmetric Battle, a team of five to seven Tier VII–VIII ships will fight against teams of nine to twelve ships of Tiers V–VI. By winning battles, players will earn a new temporary resource – Battle Tokens.

Players can build a new U.S. Tier VIII cruiser, the Anchorage, in a new Dockyard construction event. Anchorage’s in-game build comprises 20 phases, with 18 of them available to be finished by completing Directives. By completing all phases – also possible by spending doubloons – players will be awarded with the Anchorage and her National camouflage, a 10-skill Commander, a port slot, and a commemorative flag.

Furthermore, Update 0.9.8 allows players to receive a festive bonus for their first victory in this update on every ship starting from Tier V. Rewards include 2x World of Warships Anniversary camouflages for Tiers V–VII, 1x Gift container for Tier VIII that contains 5 special signals, 2x Gift containers for Tier IX, and 1x supercontainer for Tier X. On top of that, this new update also starts a new season of Ranked Battles for Tier X ships with 8vs8 format and deploys new visual improvements such as enhanced fog.

Further details on Update 0.9.8 can be found here.