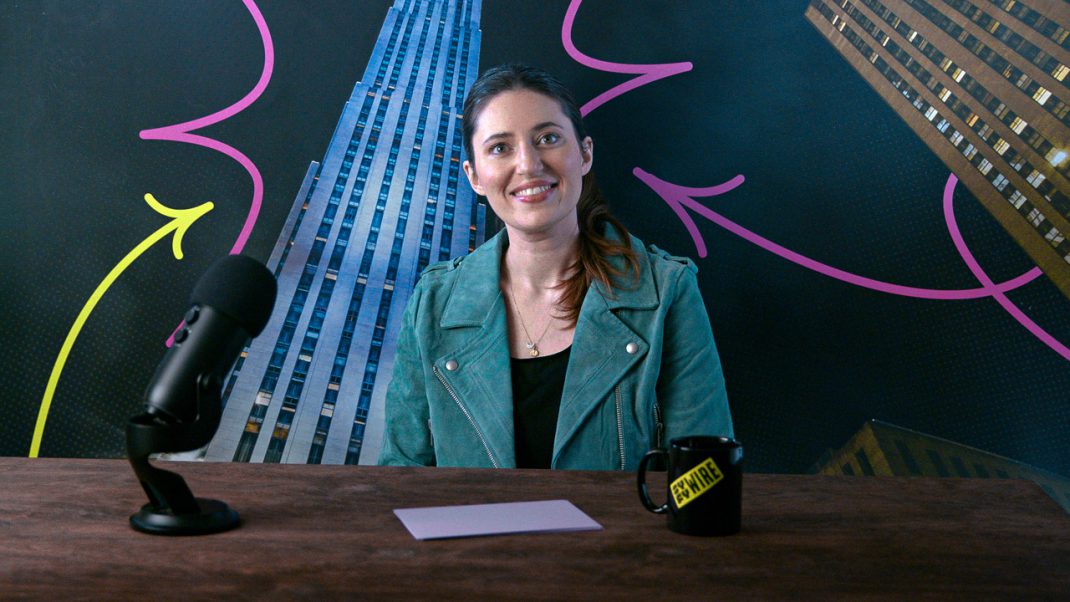 Join in on the weird and wonderful world of nerd fandom and celebrate SYFY’s coolest picks of the summer with SYFY WIRE AFTER DARK this Saturday, August 1 at 11PM ET/PT. From comic books and superheroes to wacky water toys and favorite summer movies this 45-minute special is hosted by Jackie Jennings and her talking cat sidekick, Mr. Scribbles, and will feature a variety of SYFY WIRE correspondents and guests breaking down the latest and greatest genre discussions, debates, fan-favorite products and more.

SYFY WIRE AFTER DARK segments include:

Throughout SYFY WIRE AFTER DARK viewers will also have the ability to instantly buy what they see utilizing both NBCUniversal Checkout and ShoppableTV, including graphic novels from some of Dark Horse Comics’ most popular properties, The Witcher, Umbrella Academy, or the soon-to-be SYFY series Resident Alien; goodr sunglasses‘ limited edition “Wonder Woman 1984” sunglasses; and “Superman,” “Dark Nights: Death Metal” or “The Sandman” products from Graphitti Designs.