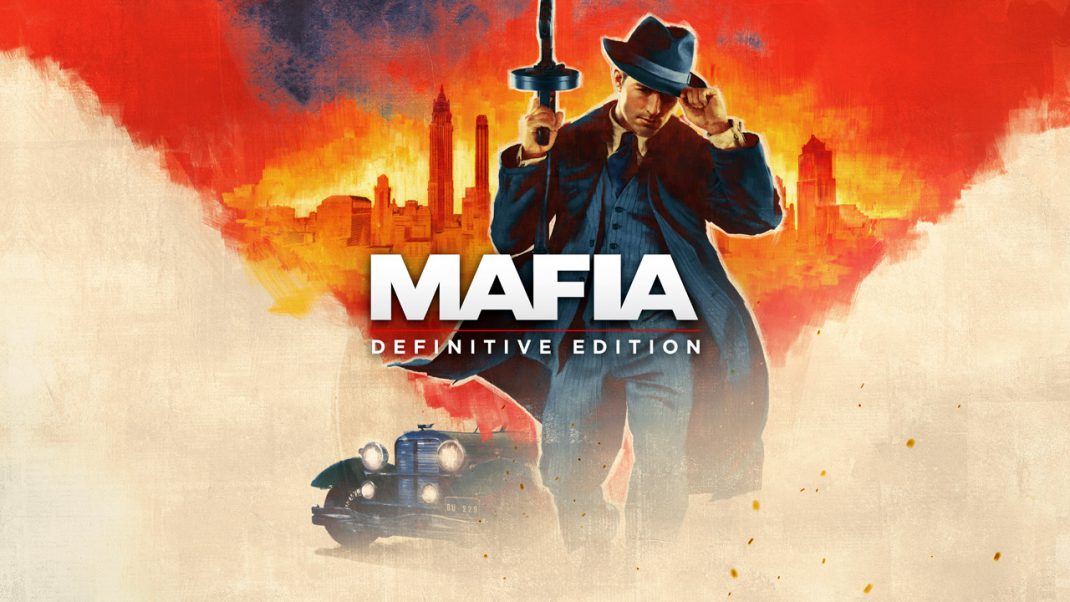 For the first time anywhere, developer Hangar 13 provides an extended look at the updated gameplay of its ground-up Mafia remake, with narration from Chief Creative Officer Haden Blackman

Building on last month’s launch of the “New Beginnings” cinematic story trailer, Hangar 13 and 2K today published the first extended look at Mafia: Definitive Edition’s newly overhauled gameplay. Narrated by Hangar 13 President and Chief Creative Officer Haden Blackman, the Official Gameplay Reveal asset provides a detailed overview of the core gameplay, as well as a deep dive into the one of the game’s most iconic missions, “A Trip to the Country.” To see the game in action for the first time anywhere, watch the full gameplay reveal here:

Mafia: Definitive Edition is part of the Mafia: Trilogy, which includes:

For more information about Mafia: Definitive Edition’s features and content, as well as additional details regarding Mafia: Trilogy as a whole, please visit MafiaGame.com.