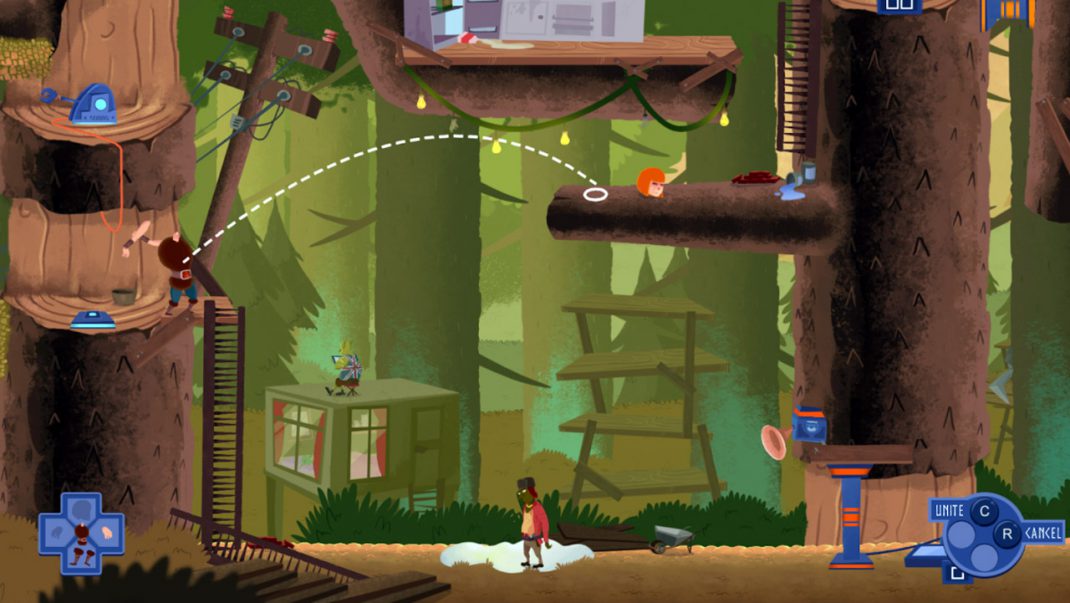 Manual Samuel developer Perfectly Paranormal’s upcoming limb defiling, body desecrating puzzle-platformer adventure – Helheim Hassle has a free demo available now on Xbox One from July 21st – 27th as part of the Xbox Summer Games Fest. The full game will be released on Xbox One, PC, and Nintendo Switch on August 18th. A PlayStation 4 version is also coming a little later in 2020.

Helheim Hassle is a comedic yet macabre narrative adventure game, from the same universe as their previous hit Manual Samuel, that is as much about friendship as it is about body parts. You play as Bjørn, a pacifist Viking who hates the idea of dying and going to Valhalla (who then ends up dying and getting taken to Valhalla) as he seeks to negotiate his way out while helping the mysterious Pesto on a quest to retrieve a certain magical item… In return, Pesto will try to grant Bjørn a permanent residence in Helheim – what a hassle!

This demo is a preview of the madness you might come to see in Helheim Hassle. Witness the mood of the world, meet some main characters, deal with a few goblins and dip your toes in some Puzzles. But don’t detach your toes yet, that comes in the full version; which features up to 70 quests across 14 levels, requiring the use of all manner of different body part combos to complete the game’s unique puzzle-platforming challenges.