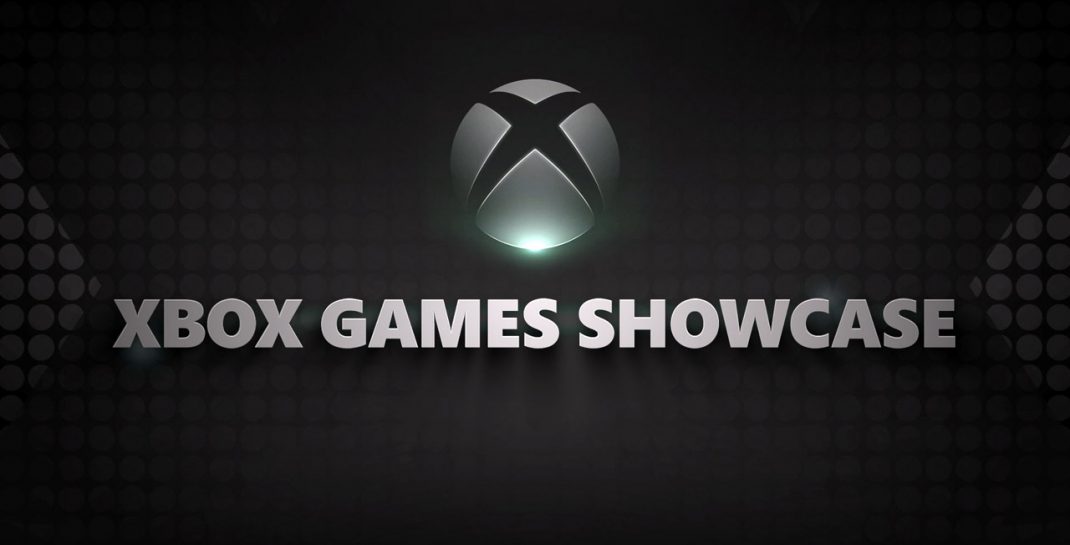 The day you’ve been waiting for is nearly here: On Thursday, July 23 at 9 a.m. PT, we’ll be giving you a closer look at the future of gaming with the Xbox Games Showcase, including world premieres and updated looks at some of the games we’ve already revealed. And yes, that includes your first-ever look at campaign gameplay from Halo Infinite.

Xbox Game Studios is pushing the industry forward with a huge variety of games, all of which support services and features that put the player first, including Xbox Game Pass and Smart Delivery.

What’s more, our celebration of all things Xbox games will start with a Summer Game Fest pre-show beginning at 8 a.m. PT. Tune in for reveals, predictions, insights from YouTube creators, and more on some already-announced titles coming to Xbox. Hosted by Geoff Keighley, the Xbox Games Showcase pre-show will air on YouTube Gaming.

You’ll be able to watch the Xbox Games Showcase in a variety of ways. You can tune-in on:

We hope you’ll join us as we take a closer look at the future of Xbox on Thursday, July 23 at 9 a.m. PT. If you can’t make it, you can check out highlights immediately following the show or view the Xbox Game Showcase on-demand and in its entirety soon after it airs.