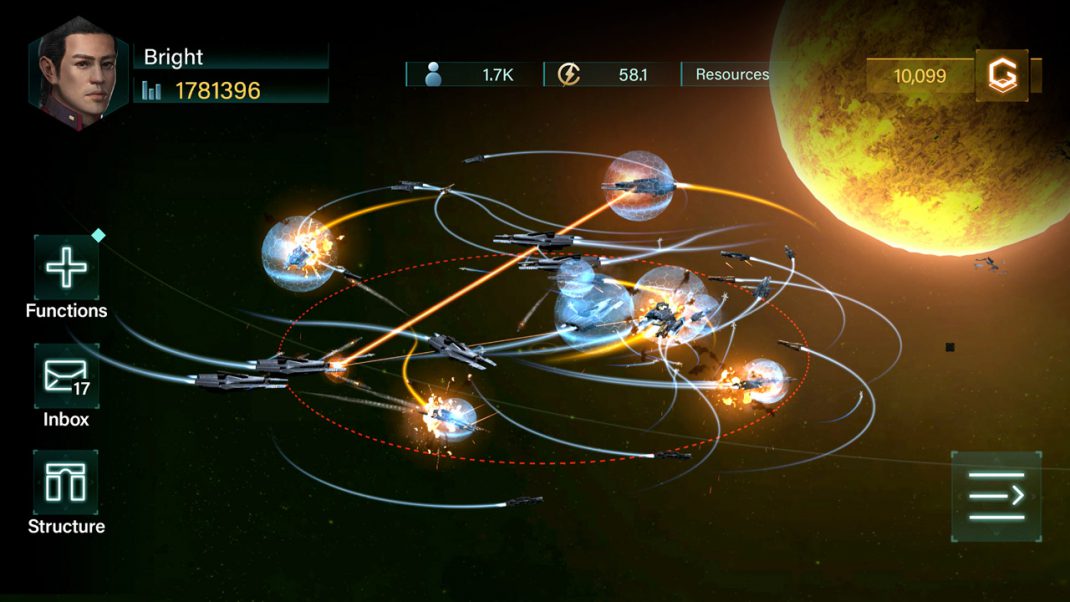 STOCKHOLM – June 29, 2020 – Paradox Interactive has today announced that Stellaris: Galaxy Command, the sci-fi strategy mobile game based on the worlds of Stellaris, is available worldwide on iOS and Android. Players around the planet can now take control of their own orbital space station in a persistent, player-driven world to aid in the reconstruction of their space empire.

Begin your galactic conquest and join fellow spacefarers at the below links:

Check out the trailer here:

Enter the galaxy of Stellaris: Galaxy Command, where the inter-dimensional invasion which has laid waste to our universe is finally over and a time of rebuilding is upon us. Join the Galactic Redevelopment Initiative to take charge of your own orbital space station, forge new alliances, and re-establish control over vast, lost sectors of space. Hardcore strategy on a galactic scale is now at your fingertips in Stellaris: Galaxy Command!