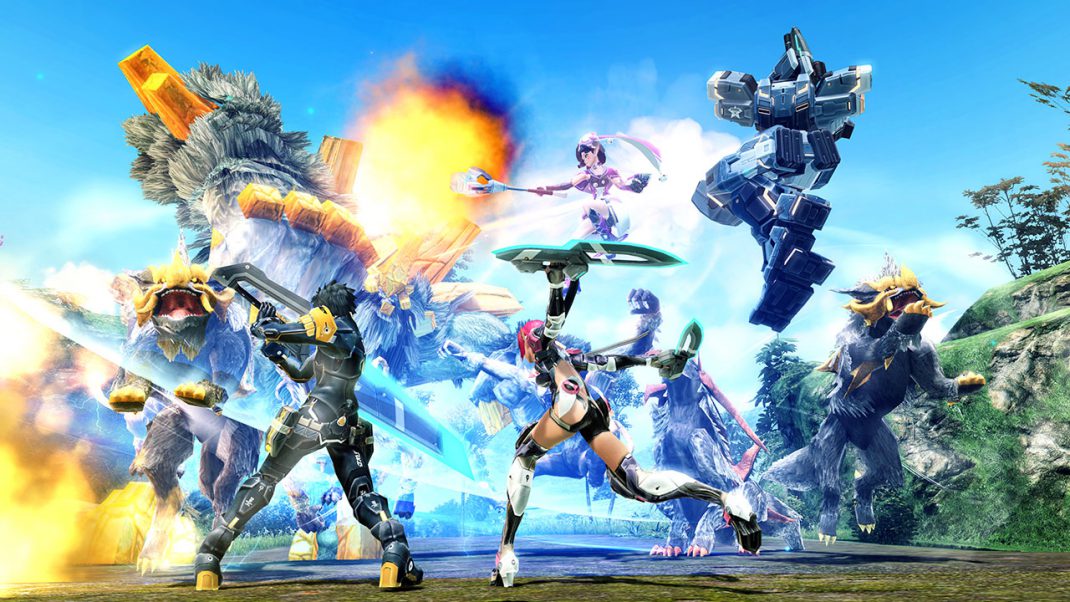 Tokyo, June 13, 2020 – SEGA has announced that their massively popular online action RPG, Phantasy Star Online 2, will receive its first big content update, Episode 4, in August. The saga continues on PC and Xbox One. Watch as the interstellar battle between good and evil enters a familiar new dimension in the new trailer:

“The game’s first major content update, Episode 4, is coming this summer and we’re super excited to continue growing along with our player community,” said Fred White, PSO2 TEAM North America’s Head of Marketing. “Episode 4 takes place several years after the end of Episodes 1-3, which are included in the base game of Phantasy Star Online 2. This is the first of more content updates to come in the future.”

Players wake from a long sleep to find that there has been an internal invasion of fake ARKS members, a mysterious enemy called “The Phantom” appears, and a new planet has been discovered in another dimension – Earth. And that’s just the beginning of the adventures. ARKS will be able to unlock a new level cap and travel to new locations like Tokyo and Las Vegas in the pursuit of solving the mystery of the mysterious black shadow and purge the planet of the most powerful enemies encountered yet, including the mysterious organization called Mother Cluster. The popular free-to-play game is currently available on Xbox One and PC from Microsoft, and will be launching on more PC platforms soon.

Phantasy Star Online 2 players are invited to join together online to explore numerous worlds with friends and experience PSO2’s unparalleled action combat and character customization. Choosing from four unique races and nine classes, players can join forces with up to eleven other operatives at a time to experience unforgettable battles and boss fights.

The North American version of Phantasy Star Online 2 includes fully localized text and character voices in English, spanning three years of content. In addition to the immersive original PSO2 story, the NA version also features the most-up-to-date balancing and quality-of-life improvements from the Japanese service. Players can choose from four races and nine classes while tackling various missions. They can also take a break from questing by playing one of the many Casino mini-games, chilling in the Alliance Quarters, competing in the new ARKS League or attending all-new live stage events. And they will be able to do all of this with friends on both PC and Xbox One thanks to cross-platform play.

More fun and surprises are in store for ARKS in 2020 — details can be found at pso2.com. For additional up-to-the-minute details and updates, players can follow @play_PSO2 on Twitter, @PSO2Official on Facebook and @play_pso2 on Instagram.