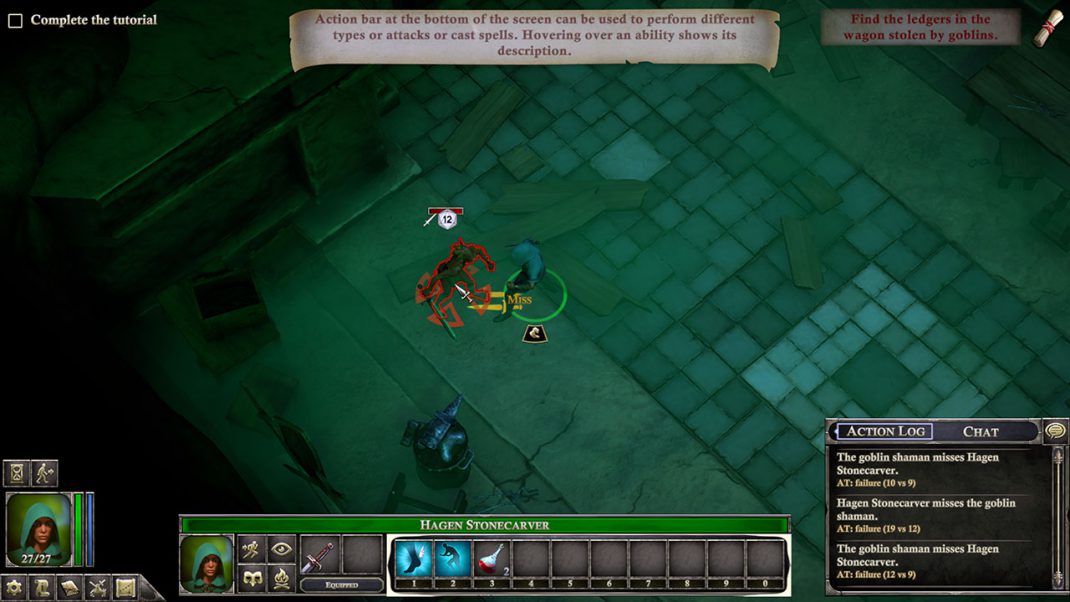 “We are incredibly pleased to launch Book of Heroes and bring the excellent The Dark Eye license to life digitally,” said Marc Wardenga, CEO of Wild River Games. “The Dark Eye is the perfect setting for fans of old-school RPGs, and the team at Random Potion has worked hard to recreate the joy of playing it on the tabletop, on PC.”

The Dark Eye: Book of Heroes hearkens back to the glory days of computer role-playing games like Baldur’s Gate and Neverwinter Nights with its party-based, cooperative gameplay and a beautiful and extensive world showcased in a classic isometric view. Continuing in this tradition, Book of Heroes features a deep and robust character creation system all wrapped up in a setting based on Germany’s best-selling tabletop RPG world that goes back to 1984.

Based in the popular The Dark Eye universe, Book of Heroes sends players on an exciting journey through the lands of Aventuria to hack, slash, sneak, steal, and connive their way through an expansive role-playing experience. The game features an immersive and robust character creation system that will allow players to combine an enormous variety of traits and skills to ensure a true tabletop-inspired experience. Multiple fantasy racial backgrounds, professions, and skills help layers create incredibly well-rounded adventurers!