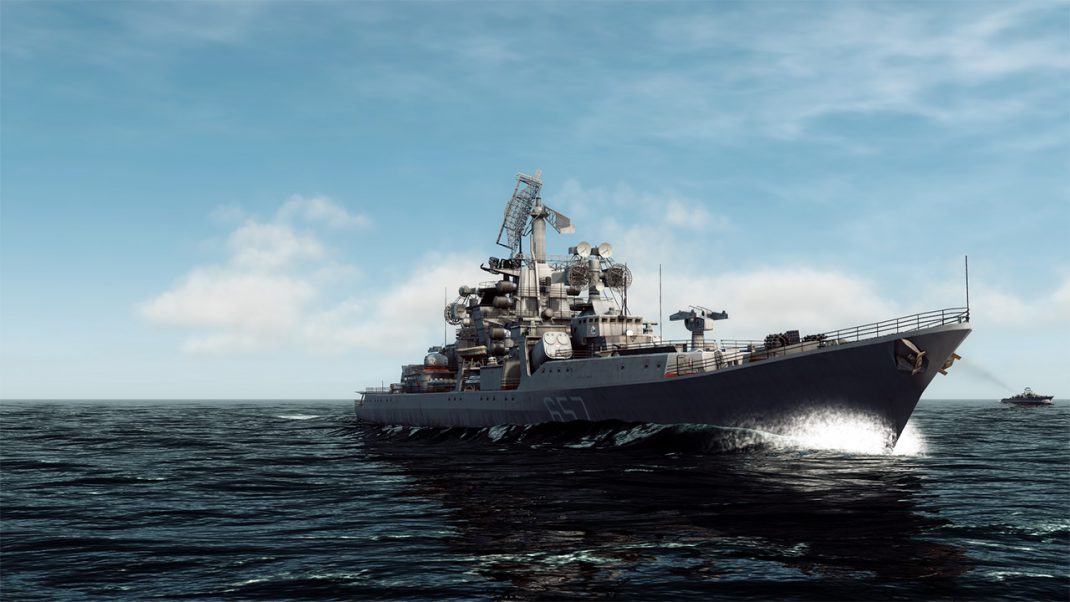 MicroProse is Back with Three New Games

We are proud to announce three new games that are in development right now and on Steam.

This is only the beginning, though. Other announcements will follow soon as our line-up is constantly growing, together with our ambitious plans. Enough with bragging, let’s get to the games! 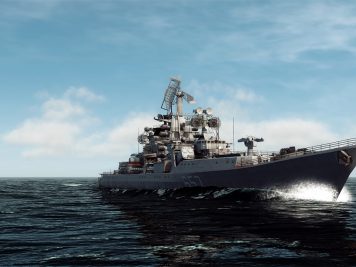 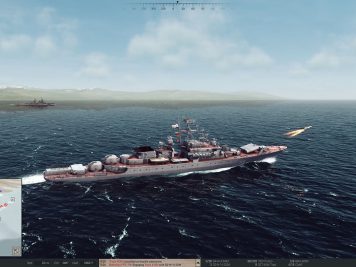 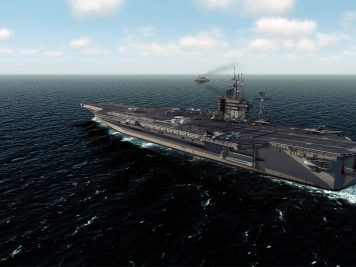 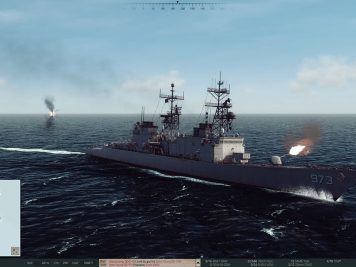 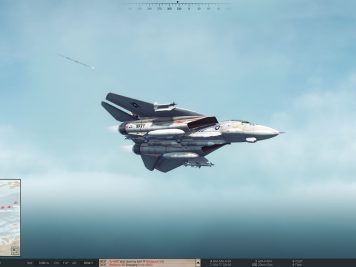 Brought to you by the lead designer of Cold Waters, Sea Power lets you control NATO and Warsaw Pact forces in a modern naval conflict.

Whether it’s gunning it out with Boghammars in a surface duel, fighting off aerial attackers armed with long-range missiles, or hunting for enemy submarines with aircraft and surface ships, advanced weaponry and sensors are at your disposal.

Can you successfully hide your forces while detecting and tracking theirs? It is up to you to play an advanced game of cat and mouse on the high seas, to seize the initiative and attack with the advantage of surprise on your side. And at all times, you have to observe rules of engagement and take care not to cause an unnecessary incident that could lead to escalation. After all, you cannot really be sure just who that radar contact at 30.000 feet is, can you? 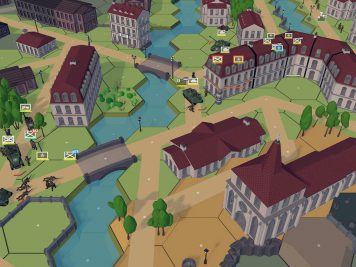 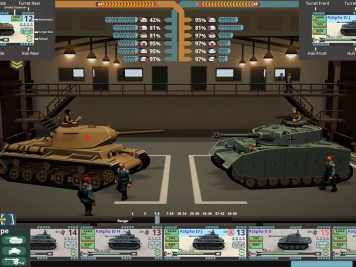 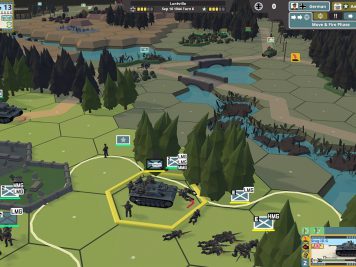 Second Front is the tactical WWII game that genre enthusiasts always wanted and never really got. Sporting a full-fledged 3D engine and an easy to use user interface, the game is easy to play but hard to master.

Playing a tactical game that is deeper than your average X-Com clone, with a competent AI and a powerful editor to create scenarios and campaigns has been the dream of tactical players for long.

Second Front comes with multiple campaigns covering different fronts of World War II and sporting German, American and Russian units. Scenarios are fought in a 60 turns battle cycle, from morning to night. Fight and rest or push your troops to the limit and press the attack. These are not set-pieces scripted battles but continuous emergent skirmishes with persistent loss, fatigue, and experience. 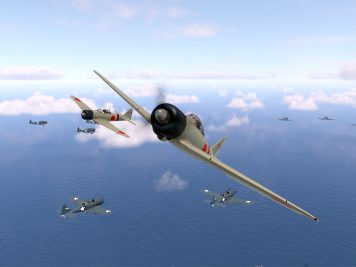 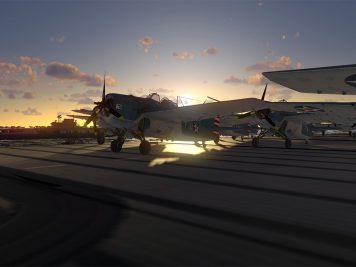 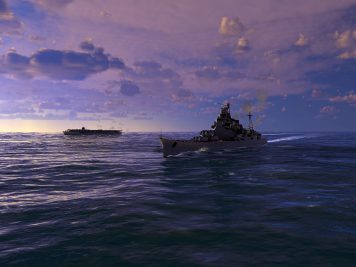 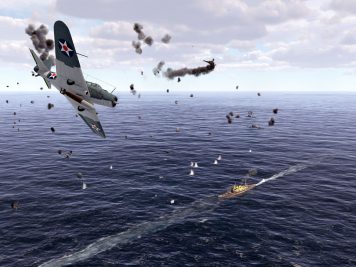 As the overall commander, you are in charge of seeking the destruction of the enemy naval forces and preventing your opponent, the Japanese Navy, from accomplishing its objectives. To achieve your aims, you have at your disposal the most fearsome sea projection weapon known to Man in 1942: your carrier air groups and the task forces that support them.

Forget about the limitations of the past and let the best of wargaming and simulation blend and blossom together in this new take on command at sea! Re-live the great battles of the first year of the Pacific War as if you were there yourself. In here there is no dice roll, no artificial skill-tree, no arbitrary stats, selective fog of war or supernatural crystal-clear communications. It is real-time crisis management for you, realism and historicity without concession, as little abstraction as can be, and loads of action, suspense and refreshing gameplay packed in the same single computer software.

Founded in 1982, is a world-famous simulation software company, known for developing groundbreaking, classics and cult titles like, the Falcon, F15 Strike Eagle, Silent Service, Gunship, Grand Prix, Civilization, B-17 The Mighty Eighth and X-COM series and many more simulation products, that sold millions of copies each at retail. Today, MicroProse is not only remaking select classics from its past but also paving the road to next-generation, state of the art games that will create the memories and experiences of the demanding new generations of gamers.