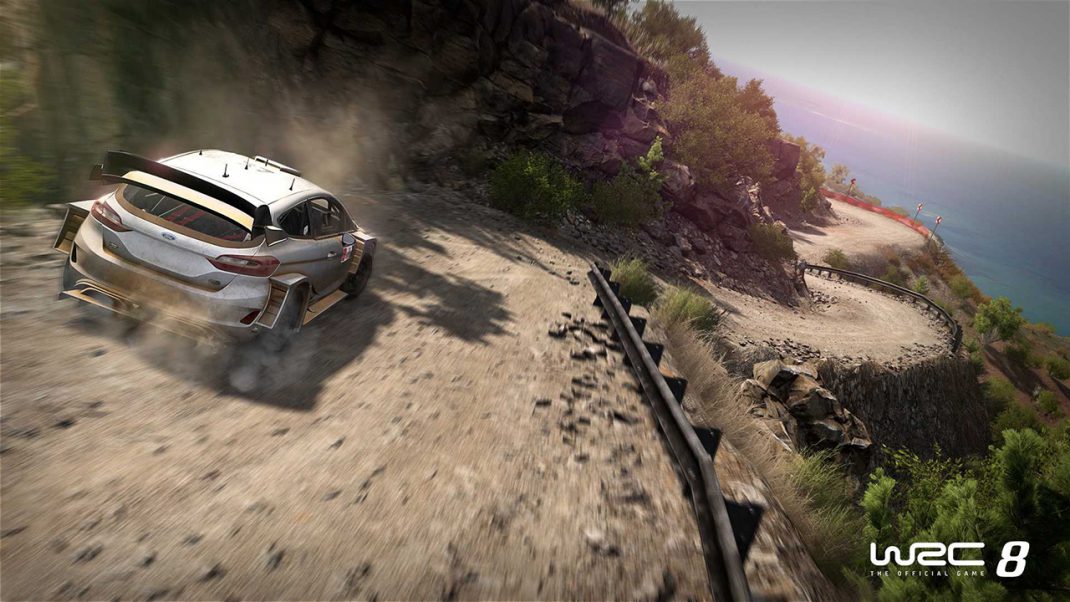 Lesquin, France, April 21, 2020 – NACON and KT Racing, in collaboration with WRC Promoter, are delighted to have organized a new virtual competition taking place on 21 to 23 April in WRC 8, the official game of the FIA World Rally Championship. In this event, 11 WRC hopefuls will compete against each other in a virtual rally played in their own homes.

Because of the current situation with Covid-19, Rally Argentina, which was due to take place this week, has been postponed. Therefore, 11 drivers who compete in the WRC 2, WRC 3 and FIA Junior WRC support series will instead battle it out online in several special stages from the rally.

Thanks to the ultra-realistic gameplay in WRC 8, every player becomes fully immersed in this meticulously recreated rally. Drivers competing in the event will need to adapt their driving to the different terrain encountered in the stages selected for the tournament, hoping to gain precious seconds on their rivals and move up the standings.

After a qualification phase, the best eight drivers will go head to head in quarter-finals. The four duels will be livestreamed on the WRC Facebook page on Tuesday 21 April at 9pm CET. The semi-finals will take place on Wednesday 22 April at 9pm CET and the grand final on Thursday 23 April at 9pm CET.

Oliver Ciesla, Managing Director of WRC Promoter, said: “Our drivers are missing the competition, and we miss it too. But we are convinced that their competitive spirit and adrenaline will be just as strong in WRC 8 and the challenging tracks of Rally Argentina”.

WRC 8 is already available on PC, Xbox One, PS4™ and Nintendo Switch™.

Stay tuned for news and announcements on WRC 9, which will be available on 3 September on PS4™, Xbox One and PC from the Epic Game Store. A release date for Xbox Series X, PS5™ and Nintendo Switch will be shared at a later date.