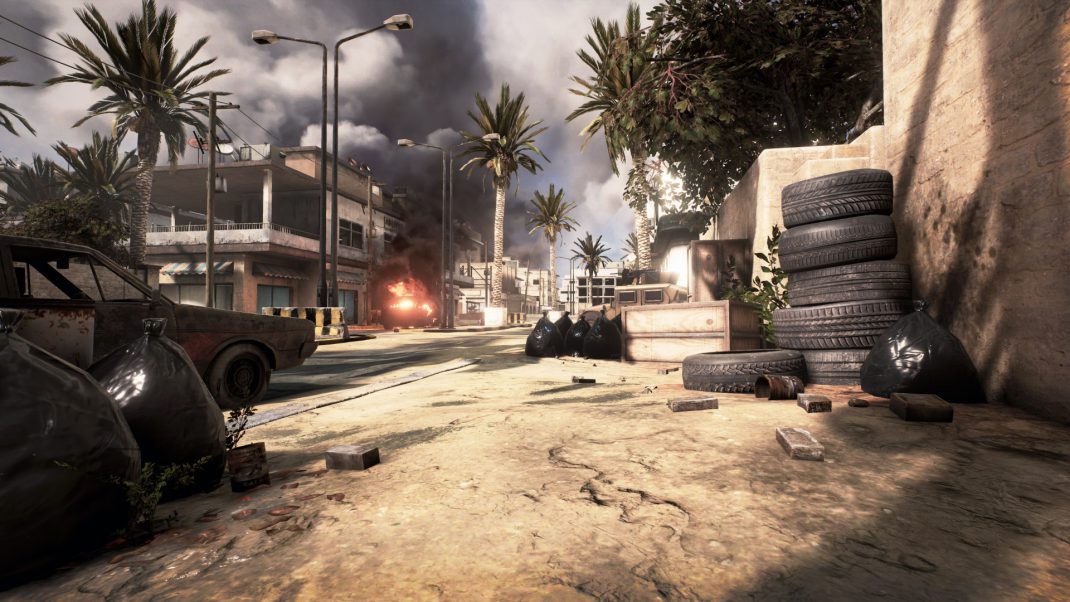 PARIS — March 26, 2020 — Insurgency: Sandstorm, the hit tactical FPS from New World Interactive and Focus Home Interactive, is free to play on Steam now until April 1. Players can also purchase the game at a 50% discount during this period. This is the perfect time to check out all the new free content added with last week’s massive Update 1.6, including public mod tools and mod.io integration, a new map, two new weapons, new domination layouts and more.

The modding scene has always been central to the Insurgency franchise, and now Insurgency: Sandstorm features mod tools with full mod.io integration to help creators even further. The initial release of mod support allows for the creation of levels, game modes, and mutators, with more capabilities on the way.

Update 1.6 also introduced a free new map, Power Plant, with plenty of tight corners and passages, so you’ll always want a teammate watching your back. Domination mode is now available on five more maps: Refinery, Outskirts, Precinct, Summit, and the new Power Plant. There are new weapons to grab for the Advisor class on both sides of the conflict: the Tavor 7 for Security and ACE 52 for Insurgents. In addition, the update added new cosmetics, stability fixes, balance changes, and more as the team continues support for the game toward its upcoming launch on consoles and beyond.