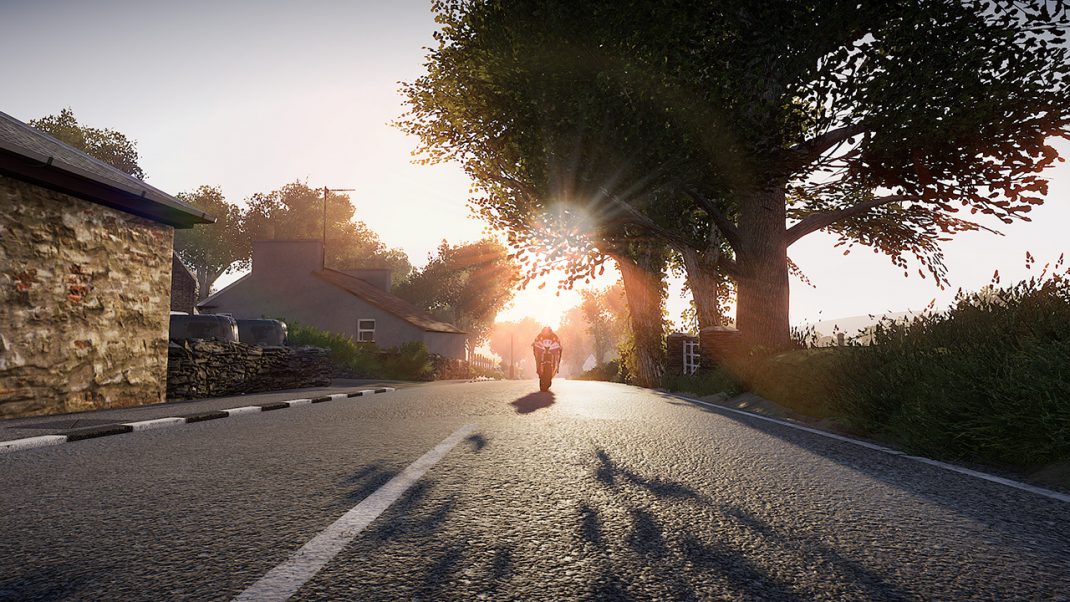 TT Isle of Man – Ride on the Edge 2 Launch Trailer

Lesquin, France, March 19, 2020 – Motorcycle racers around the world, make your way to the starting line! NACON and KT Racing are pleased to announce the release of TT Isle of Man – Ride on the Edge 2. Ride in the world’s most iconic motorcycling race with the official game!

In TT Isle of Man – Ride on the Edge 2, you ride the roads of the Snaefell Mountain course, where the Isle of Man Tourist Trophy has been contested for over a century. The Isle of Man TT course is very different from a classic circuit. The route is full of imperfections and includes fast corners, tight bends and long straights where riders can exceed speeds of 186 mph (300 kmh)! TT Isle of Man – Ride on the Edge 2 faithfully recreates the demanding course of this legendary race in which unerring anticipation is the key to victory.

TT Isle of Man – Ride on the Edge 2 takes realism to new heights, including improved bike physics, wear and tear of various parts, and inclusion of official TT bikes and riders. KT Racing worked closely with two professional riders to help meet the high expectations of players: Julien Toniutti, the fastest French rider in the TT; and Davey Todd, ranked second in the game’s worldwide leaderboards and the second fastest newcomer of all time in the real race.

To prolong the fun, explore a new area, a true biker’s paradise: the ideal place to adjust your bike’s set-up and attempt a variety of challenges like pursuits and time attacks. In addition, the redesigned Career mode offers each player the chance to move from amateur rider to winner of the Senior TT! Choose the teams you want to race with over the seasons, customise your bikes, plan your calendar and manage your career to win the ultimate accolade.

TT Isle of Man – Ride on the Edge 2 is the most detailed motorcycling simulation in its genre thanks to the following features:

TT Isle of Man – Ride on the Edge 2 is now available on PlayStation®4, Xbox One and PC. Its release on Nintendo Switch™ is planned for later in 2020.