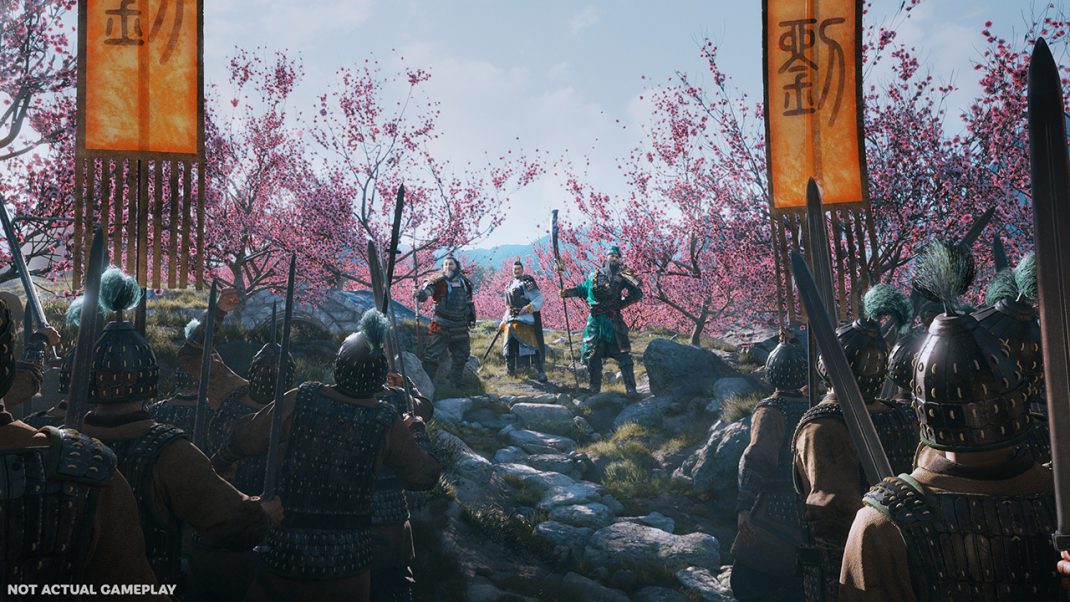 March 19, 2020 – In the north, the tyrant Dong Zhuo has fallen to the blade of his adopted son, Lü Bu: a fierce warrior hellbent on defeating the great heroes of China. In the south, Sun Ce mourns the death of his father, the noble Sun Jian, and pledges his life to continue his father’s legacy. The day has come where they must stand alone, the future theirs to take…

Rewrite history as THREE KINGDOMS transitions into 194CE, a time in which rebellions have been thwarted but discontent and turmoil remain at large. Amid the conflict China’s foremost warlords clash as they hasten to fill the power vacuum left vacant at the heart of the Han Dynasty.

With the indomitable Lü Bu and the ambitious Sun Ce, A World Betrayed features two of China’s most prodigious warlords of the period as playable factions within the new campaign. Both peerless warriors feature unique story arcs, new mechanics, and faction specific elites ready to lay waste to the false claimants of China.

A World Betrayed also ushers in the next update for all THREE KINGDOMS players. Patch 1.5.0 grants access to a brand-new warlord in the form of Yan Baihu, unique commanders, powerful warriors and eminent statesmen, as well as revamps to the spies and bandit factions, plus much more. Additional details on the accompanying patch can be found here.