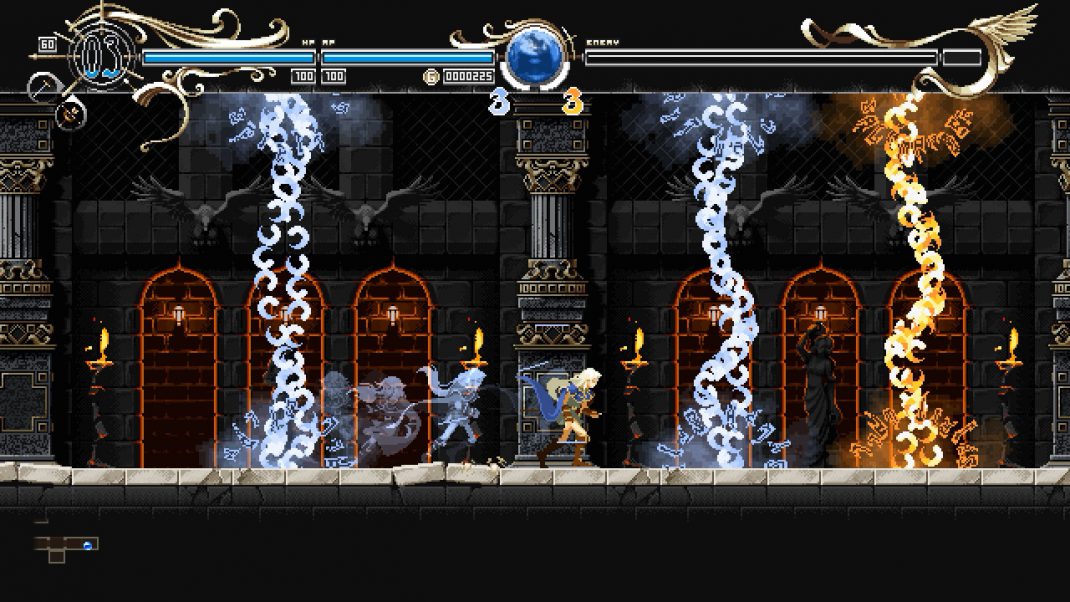 March 6, 2020 – PLAYISM (https://playism.com/), home to the finest indie games from around the globe and operated by Active Gaming Media Inc. (CEO: Ibai Ameztoy; HQ: Nishi-ku, Osaka https://activegamingmedia.com), and Why So Serious Inc.[A1] (CEO: Daichi Saito; HQ: Chuo-ku, Tokyo https://whysoserious.jp/) owned by KADOKAWA Inc.under the Why So Serious? label, are proud to announce that the 2D action game version of beloved Japanese fantasy novel and 10 million copy bestseller Record of Lodoss War entitled Record of Lodoss War: Deedlit in Wonder Labyrinth is coming to Steam Early Access on March 12th, 2020; one day earlier than originally planned. A Fan Art contest where the winning piece will become an official game banner is also being planned, details will be announced along with the early access release.

Record of Lodoss War – the seminal novel that sold over 10 million copies, along with over 550,000 copies of the OVA – is hailed as the originator of the Japanese elf- and magic-based fantasy genre. The series’ heroine, Deedlit, said to be the genesis of the now-standard “elf” aesthetic, made her first appearance in twelve years in the 2019 installment of Record of Lodoss War, and is back once again to fill in the gaps left in the story with this all-new 2D action game.

Team Ladybug – developers of the Touhou Project spin-off 2D action title Touhou Luna Nights, which itself sold over 150,000 copies worldwide – is collaborating with Why So Serious? to develop this 2D action-exploration game, featuring stunning graphics, amazingly detailed sprite animations requiring up to 36 sketches per each individual movement, and finely-tuned action and gimmicks. 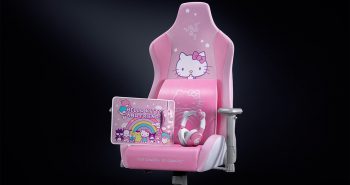