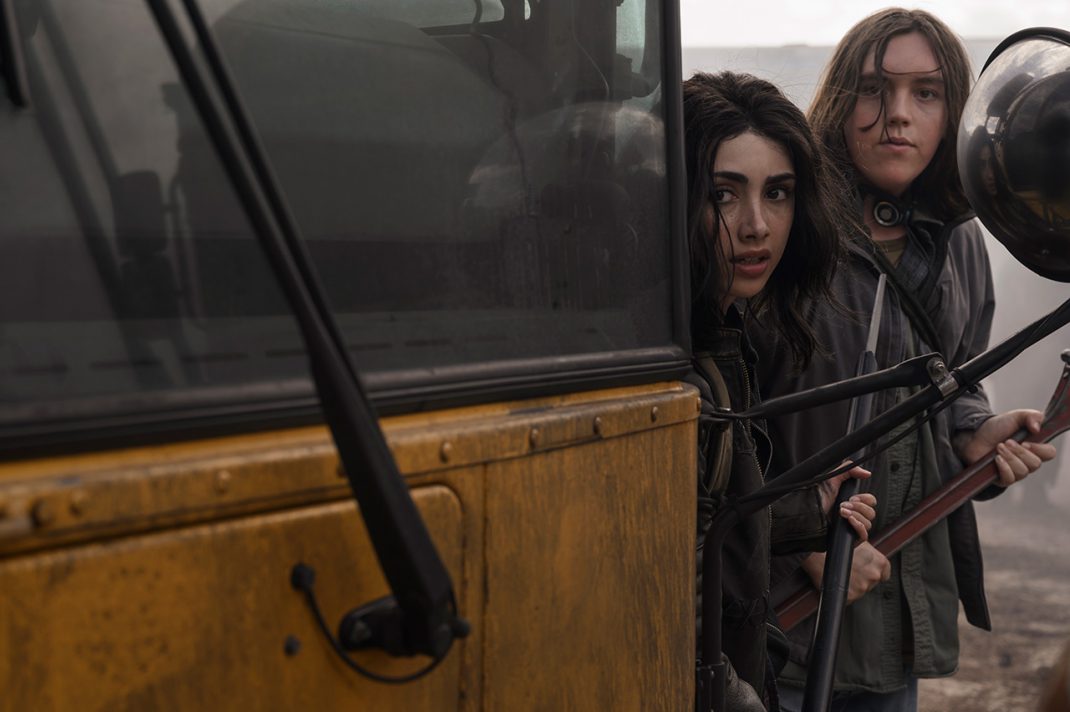 The Walking Dead: World Beyond to Screen at Wizard World Cleveland

CLEVELAND, February 28, 2020 – “The Walking Dead” franchise has been a favorite of Wizard World fans since the original show first aired on AMC on Halloween 2010. Now, almost 10 years later, Wizard World Cleveland attendees will have the opportunity to be among the first to see the premier episode of the newest series in the ‘“TWD” Universe, “The Walking Dead: World Beyond,” during a special, advanced screening on Saturday, March 7 at 6:15 p.m. in the Grand Ballroom of the Huntington Convention Center of Cleveland.

Attendance is part of the regular admission at Wizard World Cleveland, which will be held March 6-8. Fans with three-day or Saturday tickets may attend, on a first-arrive, first seated basis.

“The Walking Dead: World Beyond” features two young female protagonists (Aliyah Royale as “Iris” and Alexa Mansour as “Hope”) and focuses on the first generation to come-of-age in the apocalypse as we know it. Some will become heroes. Some will become villains. In the end, all of them will be changed forever. Grown up and cemented in their identities, both good and bad. In addition to Royale and Manour, the series stars Nicolas Cantu, Hal Cumpston, Nico Tortorella, Annet Mahendru and Julia Ormond. It was co-created by Scott M. Gimple and “The Walking Dead” veteran writer and producer Matt Negrete, who is the showrunner of the new series. Produced and distributed by AMC Studios, the series will premiere on Sunday, April 12 at 10 p.m. ET on AMC.

Wizard World Cleveland is also the place for cosplay, with fans young and old showing off their best costumes throughout the event. Fans dressed as every imaginable character – and some never before dreamed – will roam the convention floor and participate in the famed Wizard World Costume Contest on Saturday evening.

For more on the 2020 Wizard World Cleveland, visit http://wizd.me/ClevelandPR.