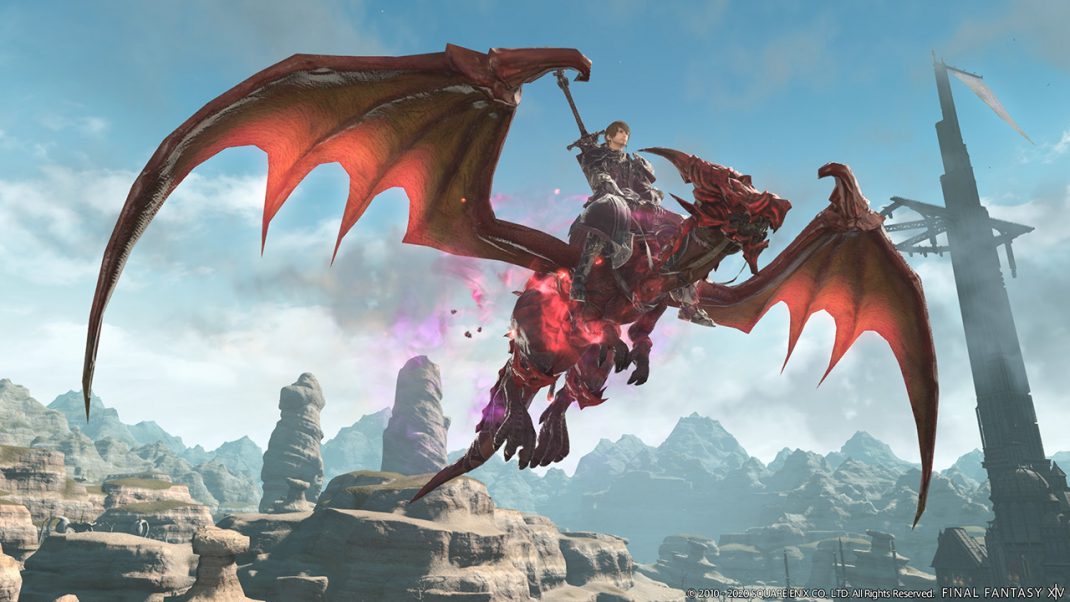 Among the top attractions will be the SQUARE ENIX Booths – #12011 and #15010 – where attendees will be able to play the highly anticipated FINAL FANTASY® VII REMAKE and fan favorite, FINAL FANTASY XIV Online. The company has also created a variety of ways for show-goers to engage with their favorite games.  Following are the details:

Complete details on all FINAL FANTASY XIV Online PAX activities may be found on The Lodestone here.

The full lineup of titles from SQUARE ENIX includes:

FINAL FANTASY VII REMAKE
Platform: PlayStation®4 computer entertainment system
Developer: SQUARE ENIX
ESRB: T (Teen)
Available: April 10, 2020
FINAL FANTASY VII REMAKE is a reimagining of the iconic original game that re-defined the RPG genre.  The new game series will allow player to dive deeper into the vast game world and its characters than ever before. The first game in this project will be set in the eclectic city of Midgar and presents a fully standalone gaming experience that provides a great starting point to the series. Along with unforgettable characters and a powerful story, FINAL FANTASY VII REMAKE features a hybrid battle system that merges real-time action with strategic, command-based combat.

Outriders
Platform: Xbox Series X, PlayStation 5, PC, PlayStation®4 system and Xbox One
Developer: People Can Fly
ESRB: RP (Rating Pending)
Available: Holiday 2020
Outriders is a 1-3 player co-op RPG shooter set in an original, dark and desperate sci-fi universe. As mankind bleeds out in the trenches of Enoch, you’ll create your own Outrider and embark on a journey across the hostile planet. With rich storytelling spanning a diverse world, you’ll leave behind the slums and shanty towns of the First City and traverse forests, mountains and desert in the pursuit of a mysterious signal. Combining intense gunplay with violent powers and an arsenal of increasingly twisted weaponry and gear-sets, Outriders offers countless hours of gameplay from one of the finest shooter developers in the industry – People Can Fly.