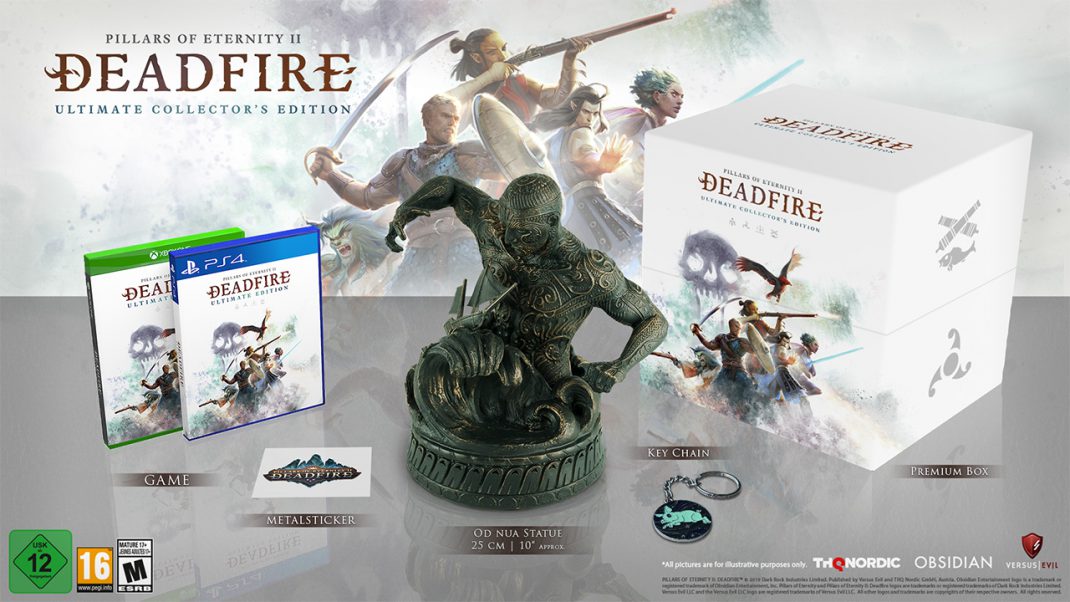 Priced at $59.99, Pillars of Eternity II: Deadfire – Ultimate Edition features all the major updates and expansions available for the PC version made up of Beast of Winter, Seeker, Slayer, Survivor and Forgotten Sanctum.

With an enormous open world to explore and comprehensive cast of characters, Pillars of Eternity II: Deadfire – Ultimate Edition builds on the foundation of classic tabletop gameplay more than ever before, providing players with a deeper single player RPG game experience with either Turn-Based Mode or Classic Real-Time with Pause.

Players on PlayStation 4 and Xbox One can now experience and craft their very own sprawling RPG adventure and explore the infinite possibilities that await them from detailed character customization to the individual meaningful choices they make in-game.

“Console gamers can fully immerse themselves in an RPG adventure of exploration and discovery in what will be one of the definitive tabletop role-playing experiences available in 2020,” said Steve Escalante, General Manager of Versus Evil.

Consumers can digitally purchase the Pillars of Eternity II: Deadfire Ultimate Edition through the Microsoft Store and PlayStation Store fronts today. Deadfire is also available as a physical release from today in the form of a Standard Edition and the Ultimate Collector’s Edition courtesy of THQ Nordic for Xbox One and PlayStation 4 at an SRP of €59.99 | $59.99 | £49.99 and €129.99 | $129.99 | £119.99, respectively. The Ultimate Collector’s Edition will contain the following items.