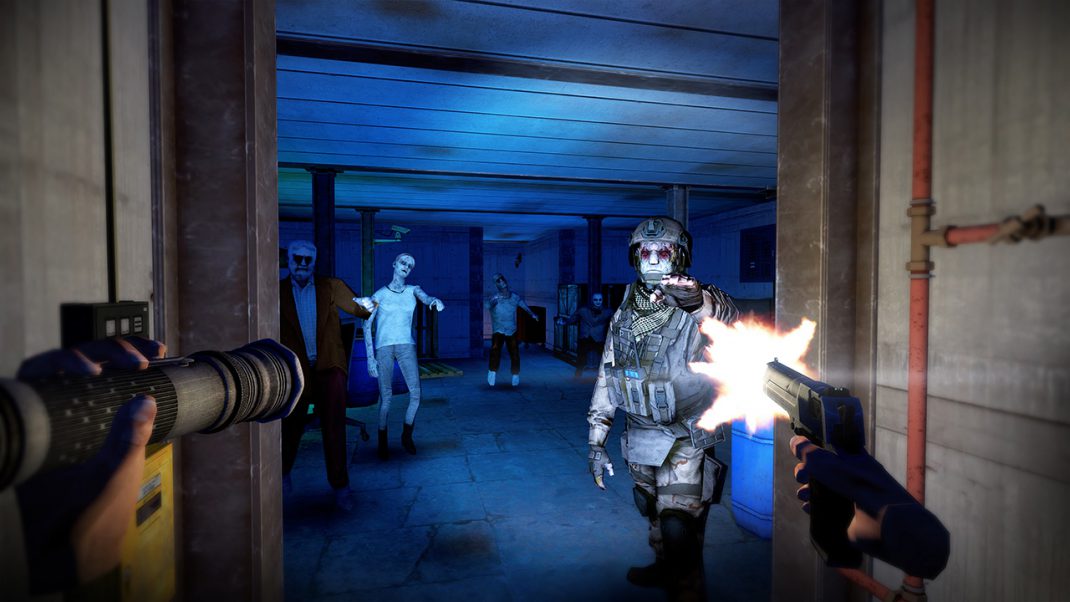 Developed from the ground up for VR, Arizona Sunshine puts you in the midst of a zombie apocalypse. Handle weapons with real-life movements, freely explore a post-apocalyptic world, and put your survival skills to the test in VR – putting the undead back to rest is more thrilling than ever before.

Out now on PCVR and PSVR, Arizona Sunshine launches on Oculus Quest December 5, 2019, marking three years since its original launch in 2016. To celebrate Arizona Sunshine’s third birthday, Vertigo Games is running a global contest with a whole horde of prizes, including an Oculus Quest and beta access for their upcoming VR action FPS After the Fall. Find out the details of the contest on arizona-sunshine.com/arizona-vr-sary The highly anticipated VR shooter is now available for pre-order in the Oculus Store.