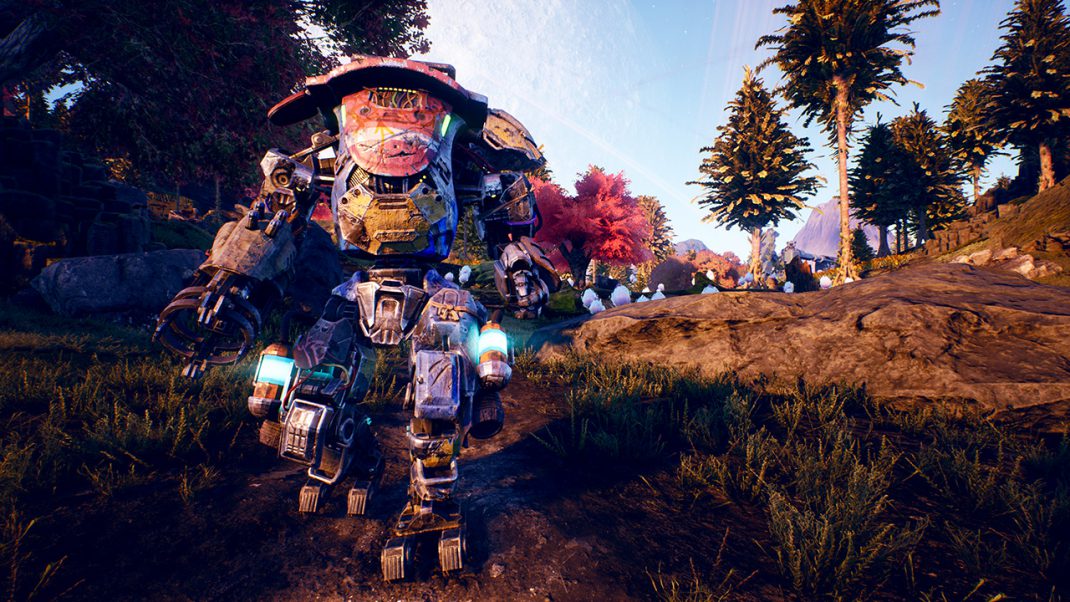 Obsidian Entertainment, founded by Black Isle Studios alumni Feargus Urquhart, Chris Avellone, Chris Parker, Darren Monahan and Chris Jones in 2003, knows role-playing games. All of them have roots in games like Fallout, Fallout 2, Baldur’s Gate I and II, and many more. More recently, they were the developers behind Bethesda Softworks Fallout: New Vegas – arguably the best RPG of the “new” Fallout games. So, when they announced that they were developing their own sci-fi RPG IP called “The Outer Worlds”, I was already stoked to play it. 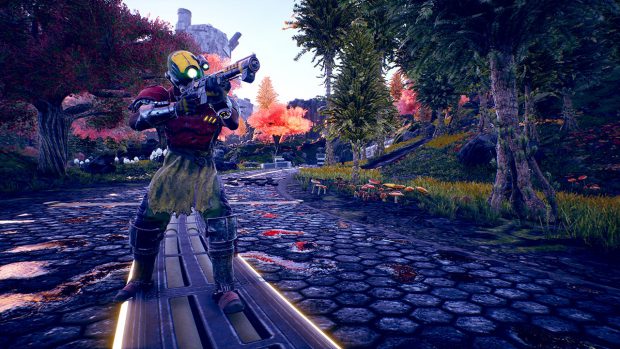 In terms of gameplay, The Outer Worlds is fairly standard for an open-universe RPG. You assemble a crew during your travels and fly from world to world, obtaining and completing quests. Your companions will give you quests in order to gain their favor. There are lots of vendors and types of equipment to utilize, which is nice, and I enjoyed the various weapons you have to choose from. Armor and weapons can even be modified with various kits and tinkered to higher levels so your favorite level 2 blaster doesn’t fade away as you level up. Unfortunately, that’s really the only interesting thing about The Outer Worlds. And maybe that’s the most disappointing thing about The Outer Worlds – it does everything it should but never seems to hook its player into that “must-play into the wee hours” mode like Obsidian’s previous games have. It’s sort of…boring and generic, and I use those words very gently for a developer I deeply respect.

In terms of game design, aside from this genericism and boredom, there is one truly head-scratching issue I have with The Outer Worlds. And that’s the VERY limited types of enemies you’ll come across. Every planet in the colonies has the same kind of enemies – whether it be humans or creatures. While the lack of human variation I can forgive, we’re all people after all, there should be a lot of bio-diversity between entirely different worlds – not just the same five different creature types everywhere. 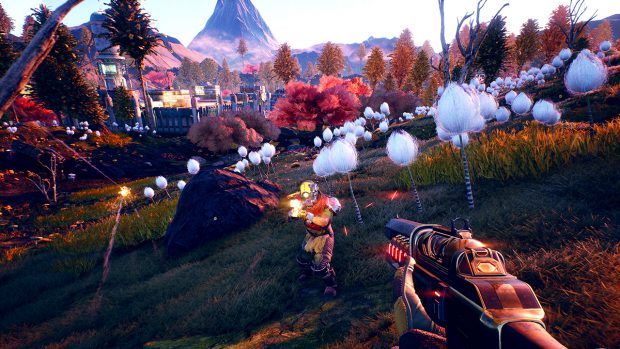 Visually, The Outer Worlds is a beautiful game, with lush environments. Each colony, space station, or asteroid you visit in your journey is an eye full. Its voice cast is also terrific, and it is nice to hear them act out their given dialog. You also can unlock dialog options based on your character skills, much like other RPGs, but it’s still worth mentioning.

Overall, The Outer Worlds is a disappointment – especially coming from Obsidian Entertainment. While it hits all the marks that an open-world, sci-fi RPG game should, it never innovates or generates interesting enough gameplay to make it a classic. 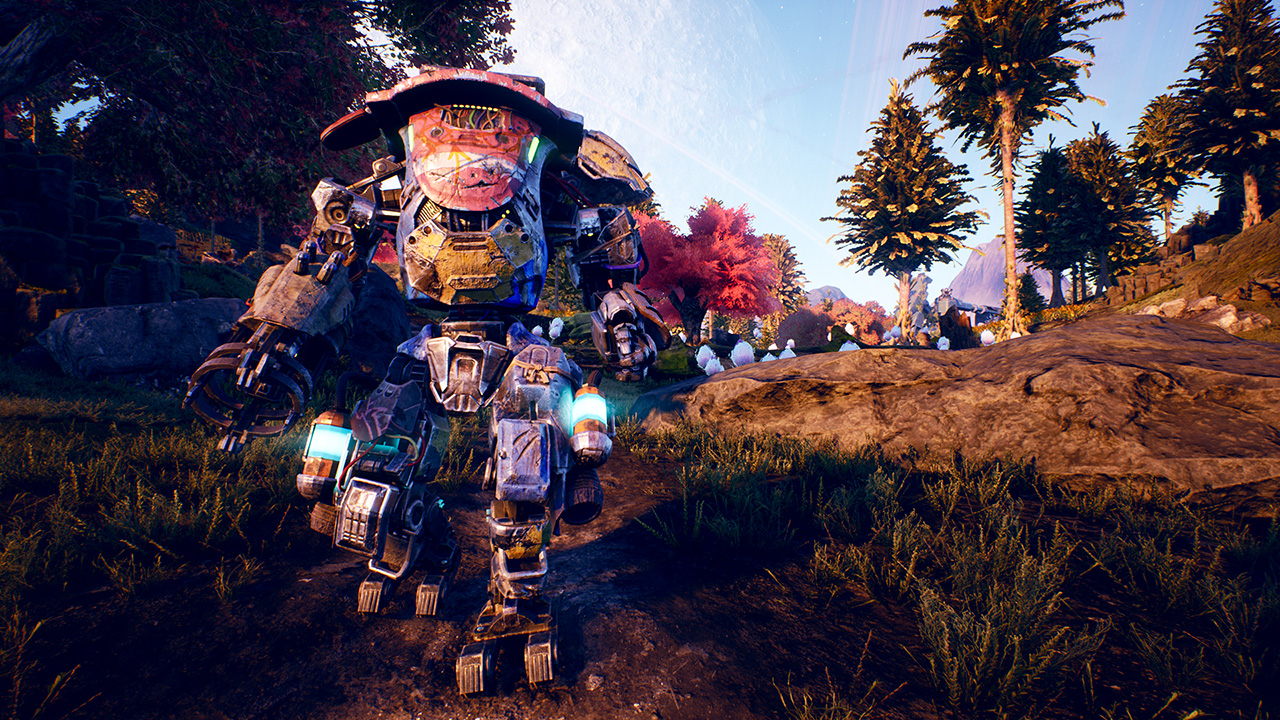