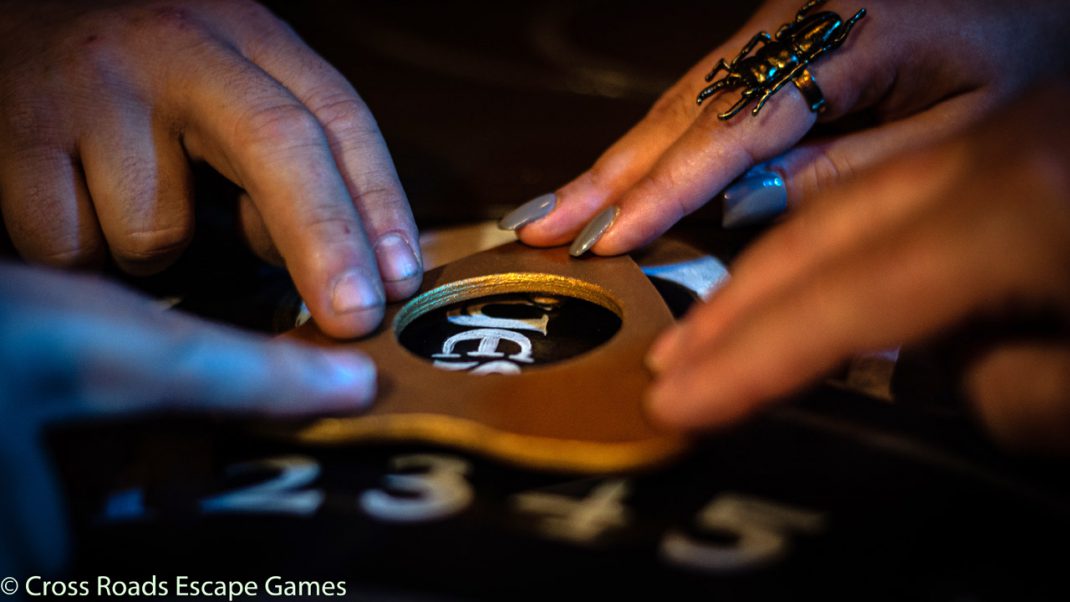 Recently, Cross Roads Escape Games announced an immersive horror experience called The Seance, and we got to check out one of their early performances. Made for groups of up to eight guests, The Seance sees its “players” (which is not quite an apt description) sit around the table of medium “Madam Ruby” as she contacts the spirit world. The plot and narrative of The Seance is key to enjoying it – there are plenty of twists and turns along the way which I will not be spoiling in this review.

Immersive horror experiences are fast becoming the new thing for people to do during the Halloween Season. From humble beginnings with mysterious invitations and day-of location reveals, you can now find them at more mainstream establishments like horror theme parks and escape rooms. Cross Roads Escape Games in Anaheim, CA is one of these places. With escape room challenges like The Hex Room and The Psych Ward, Cross Roads Escape Games has long established itself as a top escape game providers in Southern California.

While The Seance is not an escape room by any means, it is definitely interactive, with guests being asked to perform certain tasks during the show. Also, feel free to interact with Madam Ruby where appropriate. There is an element of improvisation to The Seance which I am sure will make the actors in the event happy to break things up during their shows. Speaking of Madam Ruby, Geovanna Flores (the actor portraying her in our show) should be commended for a very believable performance. The thing about The Seance which impressed me most was the various effects employed by Cross Roads Escape Games. The Seance features a ton of practical, in-your-face effects elements which, once you figure out how it is done, seems rather simple. This simplicity, however, is just why it all works so well when you’re sitting at Madam Ruby’s table and everything seems so real.

Overall, The Seance is an outstanding immersive horror experience with just enough spooks for veteran haunters while at the same time not being too extreme for newbies. The Seance runs until November 2 and I highly recommend you go over to Cross Roads Escape Games website for ticket and booking information. Get your date and time set as the time slots are filling up quickly. 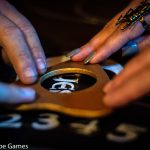