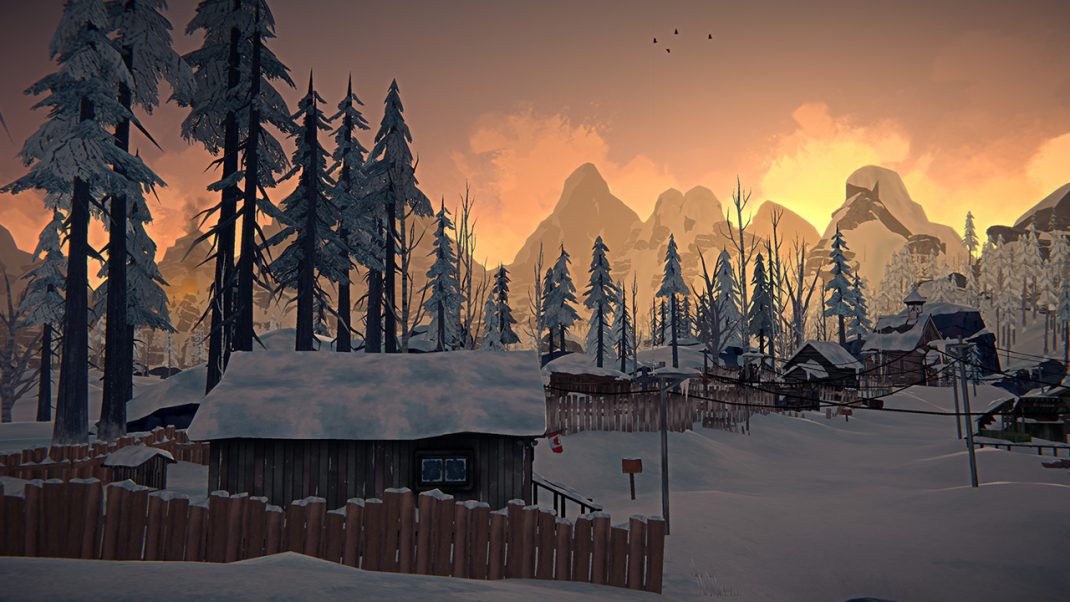 In the spirit of Hinterland’s long-standing commitment to player-first development, on October 22 owners of The Long Dark will automatically receive Episode Three: Crossroads Elegy for free. Newcomers to the 3.3 million unit selling narrative and survival experience will find their choice well made, as any new purchase of The Long Dark not only includes Crossroads Elegy, but all previously released content and episodes in the WINTERMUTE™ series, as well as Survival Mode and its many updates. Notably, fans of Survival Mode will be treated to yet another free update this December, details of which to be revealed at a later date.

To celebrate Hinterland’s fifth anniversary of The Long Dark, the studio has empowered Steam players to travel backward in time and access all major previous updates made to The Long Dark over the past five years from the game’s Time Capsule page, so that survivors may experience previous updates as they were originally released.

The Long Dark has sold well over three million units worldwide and continues to expand and develop both its narrative story and survival experience by providing players with free on-going content and regular updates.

For additional information about the release of Episode Three: Crossroads Elegy and the Time Capsule — as well as an earnest look back at the past five years of The Long Dark development — please read the newly published developer letter from Founder and Creative Director Raphael van Lierop on the title’s official website.