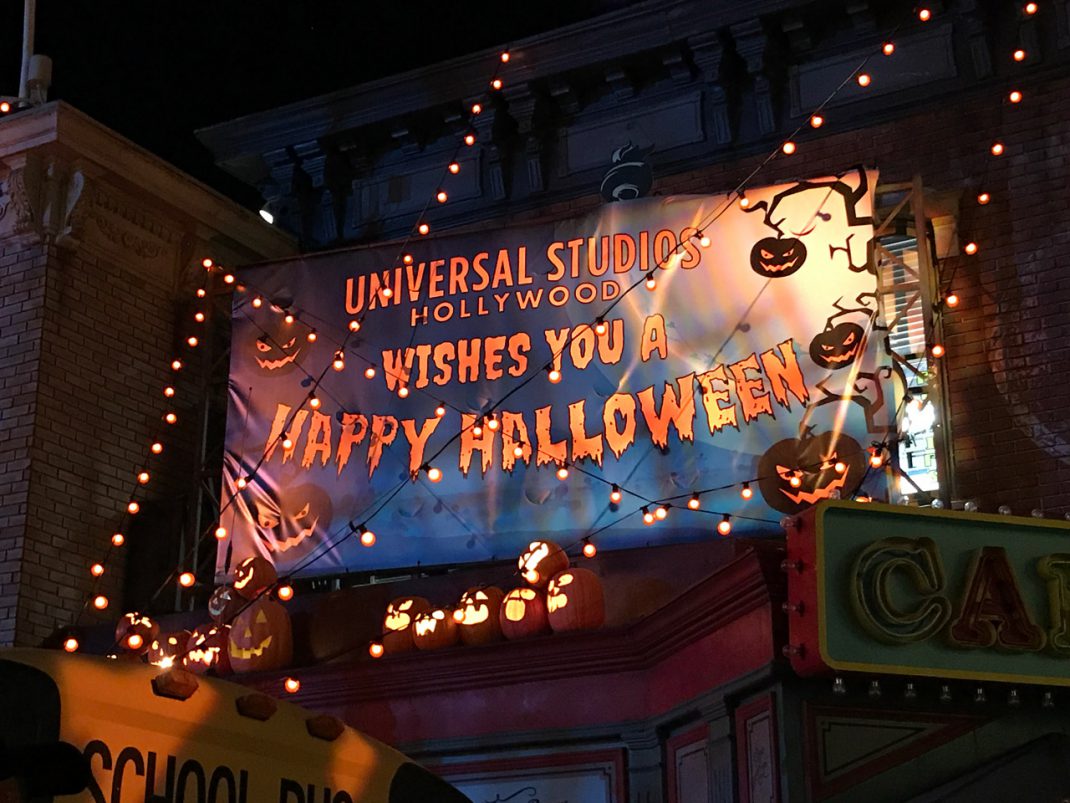 “Halloween Horror Nights” begins on Thursday, September 12 with an exclusive first look Fan Preview Night, which features a limited number of tickets and the chance to explore this year’s 10 terrifying new mazes.

The new R.I.P. Tour offer groups of up to 12 a chance to scare in style and features exclusive access to “Halloween Horror Nights.” Helmed by a VIP Guide, R.I.P. Tour guests will be treated to unlimited Universal Express™ access to all mazes and attractions as well as reserved VIP seating at the Jabbawockeez show, private VIP trolley transportation to the backlot mazes, exclusive interactive themed photo ops and a special tour of the Universal backlot, gourmet buffet dinner at the exclusive VIP Dining Room & Lounge, access to exclusive lounges for drinks and desserts, and complimentary valet parking.

Visit Hollywood.HalloweenHorrorNights.com for more details and to purchase tickets.

“Halloween Horror Nights” at Universal Studios Hollywood brings together the sickest minds in horror to immerse guests in a living, breathing, three-dimensional world of terror inspired by TV and film’s most compelling horror properties.      Following is a list of this year’s wicked line-up: