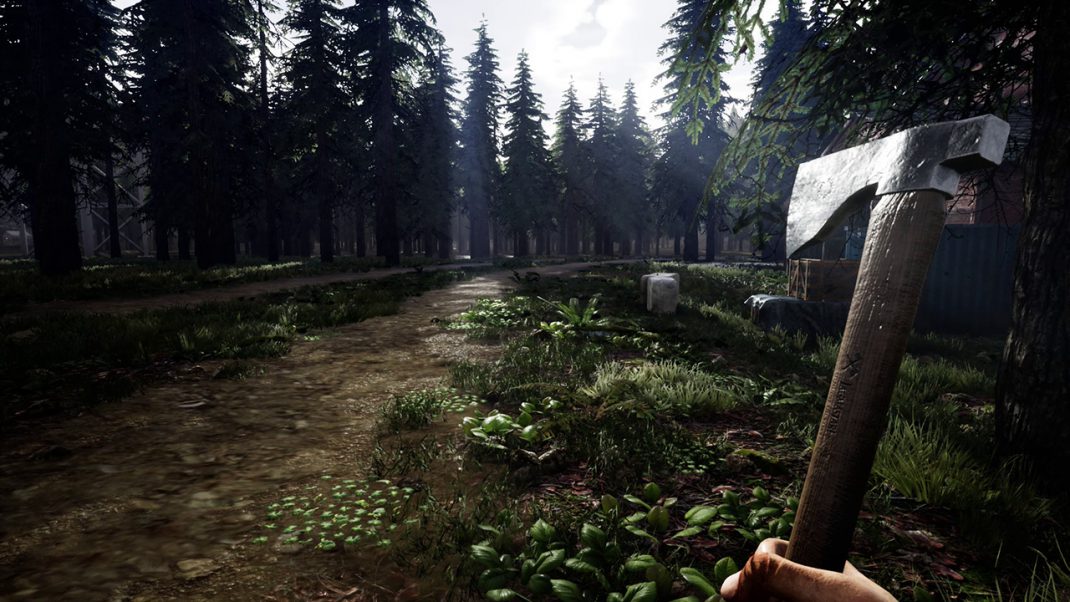 Mist Survival puts players in the aftermath of a global catastrophe. A strange mist began appearing, turning normal people into ravenous monsters. Now you must venture out and live off the land for as long as possible. While the game is still in Early Access on Steam, if you were to tell me that a team of five people were developing Mist Survival, I would be surprised. However, finding out that there is only ONE person developing it has left me absolutely shocked. The level of polish and number of features in this game for a one-person development team is staggering.

As the game starts, you begin next to a lean-to shelter and given some basic supplies. After that, it is up to you as to where to go and what to do. While exploring the surrounding areas of Mist Survival, I discovered a host of weapons, consumables, and more. Mist Survival features a crafting system to build stuff from scavenged items. The game’s crafting system is detailed and, perhaps, a bit overwhelming at first – especially at the beginning of your survival journey, when you don’t have many inventory slots. At this point, you may be panicked about what to hold onto and what to leave behind. The secret is to find a nice place to call home for a while and unload your stuff there – preferably into a container of some kind. Only hold onto your weapons, some rations and water, then anything you need to build whatever it is you’re trying to build at the moment. As in most survival games, crafting bigger and more complex items takes time, and you’ll be scavenging for quite a while before making different kinds of crafting stations.

The threat of zombie attack is ever-present – although, they mostly come at night (and in the random bouts of mist that occur). Sure, there are some around in the daytime but they are usually relegated to structures. I recommend making a spear as soon as you can – it is so much better than trying to punch them. While the zombies tend to be the most prevalent threats in the game, there are also bandits to contend with. During the course of raiding these bandit bases, you can also rescue NPC’s that can perform tasks for you! I keep listing off features thinking how impressive it is that one person made all of it and is doing so better than many large-production survival games – but, I digress.

The biggest issues facing Mist Survival are new bugs that seem to be popping up with every patch the developer is putting out. Although, I must give huge kudos to the developer of the game as they are putting out a pretty steady stream of updates and, with this kind of motivation, I have no doubt that the developer will address as many bugs as they can.

Currently, Mist Survival is selling for a very reasonable $10.99 on Steam in Early Access. 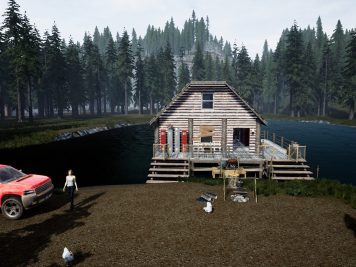 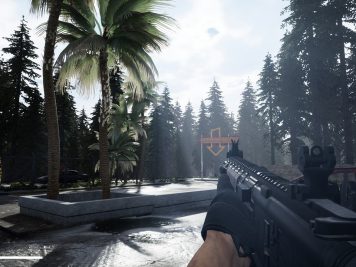 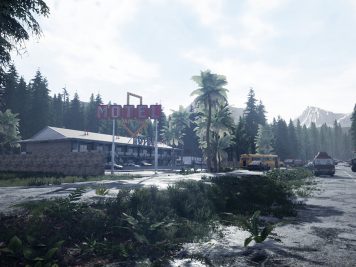 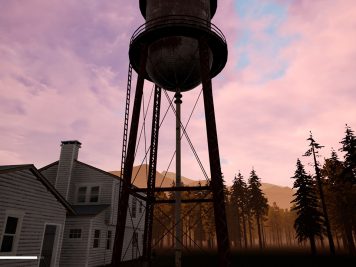