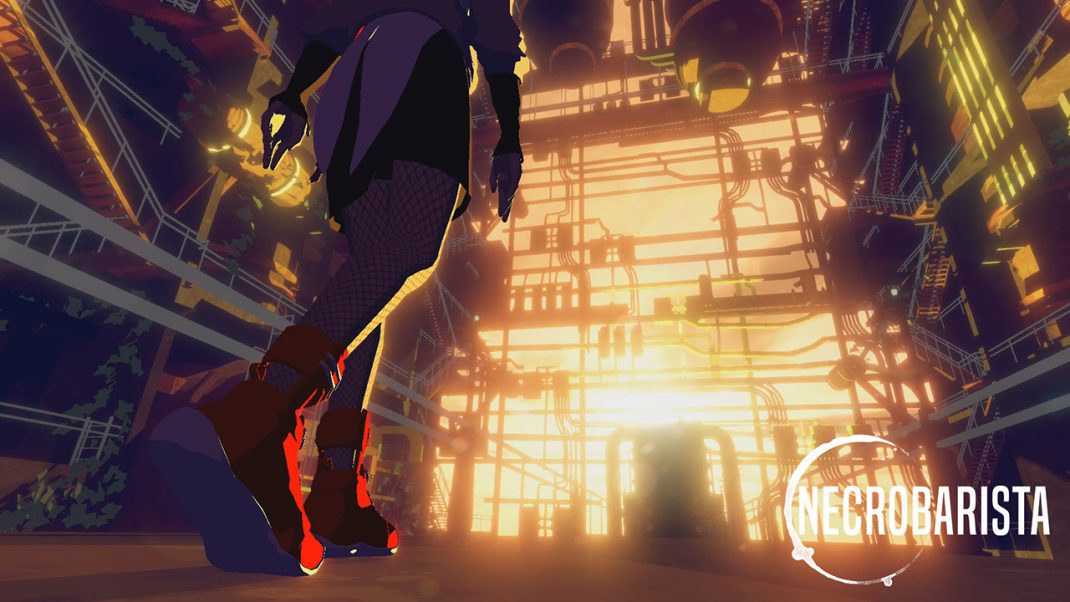 Due to unforeseen circumstances, the cinematic cel-shaded visual novel will now launch a tad later in Q3 2019 than previously announced. While the team is eager to share Necrobarista with fans, it was determined taking a bit more time and allowing the game to percolate a little longer will be for the best.

Route 59 will take this opportunity to continue polishing the game so it can provide players with the best possible experience when it releases for Windows PC later this year via Steam and Playism.

The studio appreciates fans’ enthusiasm and patience and looks forward to delighting everyone with the story behind The Terminal, a supernatural café where the worlds of the living and dead intertwine, as well as the game’s first-person adventure sequences and dynamic camera that put new spins on the genre.

Please follow Route 59 Twitter and join the Necrobarista community on Facebook and Discord for the latest updates. Details regarding Necrobarista’s new release date will be shared in the near future.

Nintendo Switch and PlayStation 4 versions of the game are still on track for release in 2020.