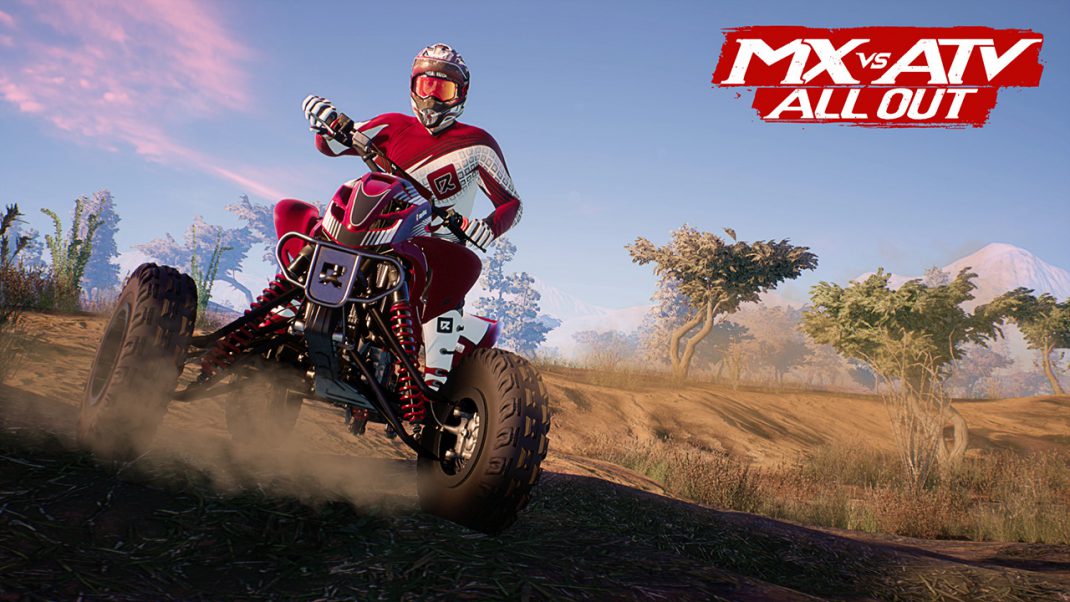 Vienna, Austria and Morgantown, WV, July 23, 2019 – THQ Nordic and MX Sports Pro Racing today released the official 2019 AMA Lucas Oil Pro Motocross Championship tracks as DLC (Downloadable Content) for MX vs ATV All Out to the PC, PlayStation®4 computer entertainment system and Xbox® One. This is the first time that the legendary venues from the world’s most prestigious off-road motorcycle racing series are being released from acclaimed off-road racing developer Rainbow Studios.

“Our community has been asking us for the AMA Lucas Oil Pro Motocross Championship series and we are beyond excited to bring it to MX vs ATV for the first time.” said Chris Gilbert, CEO, Rainbow Studios. “The team at Rainbow Studios has delivered our best DLC yet, really capturing the heart and soul of these locations and tracks.”

“We have enjoyed a great partnership with Rainbow Studios and THQ Nordic throughout the years in sponsoring the Lucas Oil Pro Motocross Championship, and we’re looking forward to bringing that relationship it to the next level,” said Tim Cotter, Director, MX Sports Pro Racing. “We know our fans are going to enjoy being able to race and experience some of the championship’s most celebrated tracks, just like the pros do.”

The Lucas Oil Pro Motocross Championship DLC will feature six rounds from the 2019 season, and will also feature the renowned Loretta Lynn’s AMA Amateur National Motocross Championship track as an added bonus. Each replica track, starting with the site of this weekend’s race at Washougal MX Park, will be released the week of its corresponding National, so that players can practice and experience each venue before the real life event.