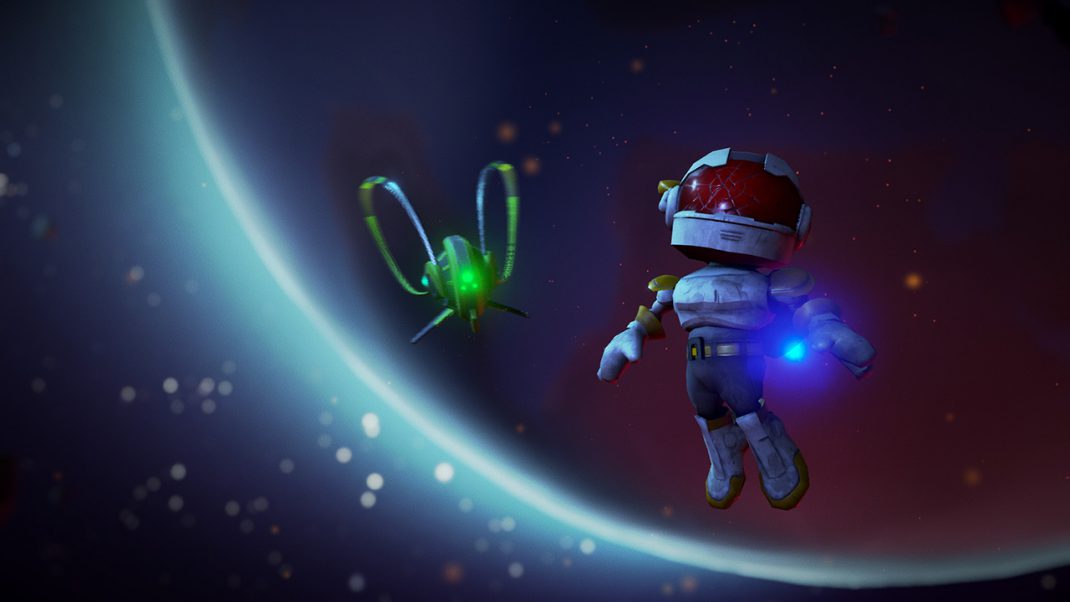 St. Catharines, Ontario – July 16, 2019 – Blast off into the emptiness of space and embark on an epic journey filled with space pirates, orbital boosts, deadly asteroids and more in LOST ORBIT: Terminal Velocity, the definitive version of the fast-paced, dodge ‘em up game from PixelNAUTS Games. Available today for the first time ever on Xbox One and Nintendo Switch, as well as on PlayStation®4 and Steam (PC, Mac, Linux) for $9.99 USD, Terminal Velocity upgrades include new mechanics such as the ability to drill through asteroids, increased levels and more, to provide players with the best momentum-driven experience possible.

In LOST ORBIT: Terminal Velocity players boost, swim, bounce, leap, smash and teleport their way through a myriad of obstacles in a desolate yet beautiful galaxy as they struggle to find their way back to civilization. Armed with only an improvised set of equipment and a relentless spirit, astronauts will need to survive 65 intense levels across 5 systems, and confront not only their mortality, but also what lurks in the darkness. To aid in the travels, survivors must upgrade their abilities and employ fast-thinking skills to complete their interstellar journey alive.

“Terminal Velocity contains so much new and revamped content that those playing it, regardless if they’ve played the original, will find a wealth of entertaining features to challenge themselves with for hours,” said Alex Golebiowski, co-founder of PixelNAUTS Games. “With Terminal Velocity players will get the most robust asteroid dodging experience possible and for Xbox and Switch owners, the chance to test their skills at LOST ORBIT for the first time.”