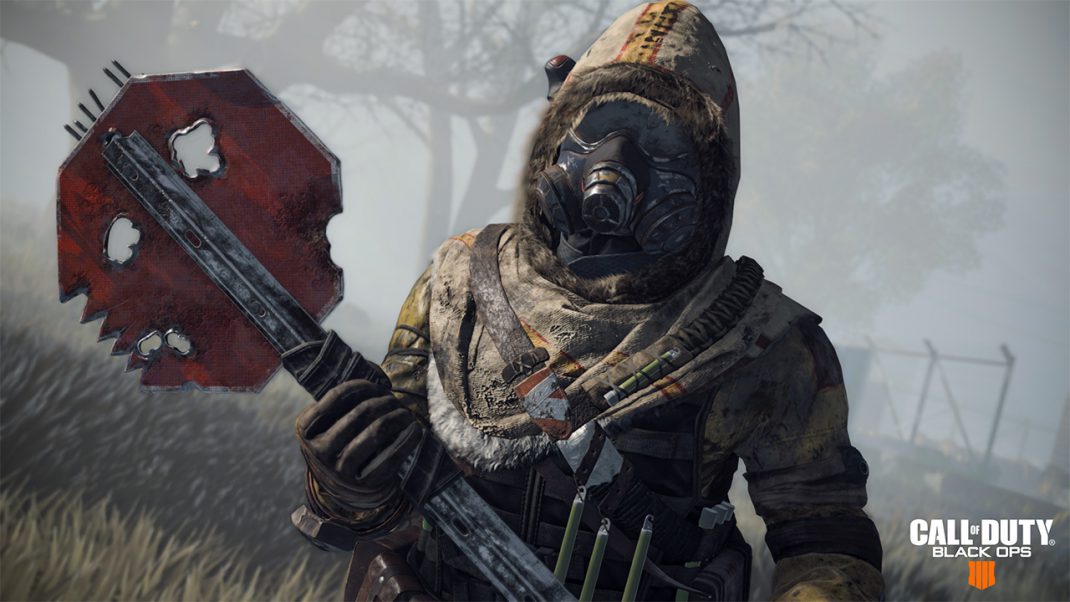 SANTA MONICA, Calif. – Jul. 9, 2019 – The new community event for Call of Duty®: Black Ops 4 – Operation Apocalypse Z – is available now on Playstation®4, with other platforms to follow. Operation Apocalypse Z unleashes hordes of the undead across the game as it channels the series’ Zombies legacy through updates across the entire game. The new content includes a fan-favorite Specialist “Reaper” who makes its Black Ops 4debut, three Multiplayer maps, new eerie atmosphere in the Blackout map, and a variety of themed personalization items and gear to acquire. Additionally, players will return to Treyarch’s epic Aether story in the new action-packed Zombies Experience, Alpha Omega. 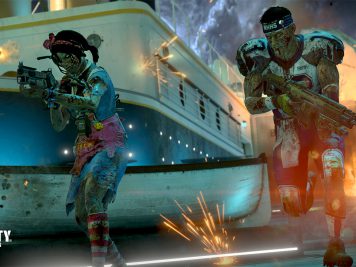 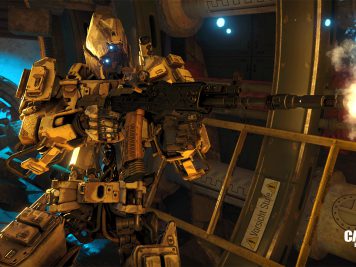 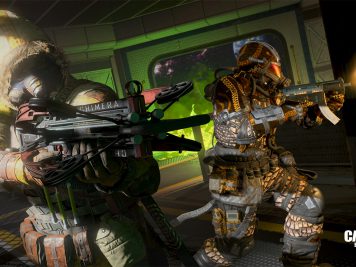 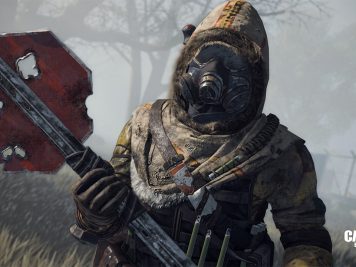 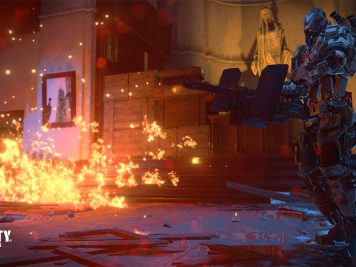 “We have a team of talented storytellers that have been helping to craft Zombies experiences for more than 10 years, and we wanted to bring that imagination to every mode of Black Ops 4, which is why we’re excited to put Operation Apocalypse Z in player’s hands,” said Dan Bunting, Co-Studio Head, Treyarch. “This is a veteran team that strives to do their best work with each new experience and this is no exception –Operation Apocalypse Z represents a ton of creativity and passion from everyone to really immerse fans in our unique world of the undead.”

“We can’t wait for the Zombies faithful to experience Alpha Omega, which marks the return of the Aether story and the opportunity to play as both the Primis and Ultimis crews – it’s a unique mix of gameplay that has truly been inspired by our community of fans,” said Mark Gordon, Co-Studio Head, Treyarch. “This map is over four times larger and features more dialogue than the Nuketown you’ve played before, and combined with everything else that’s coming in Operation Apocalypse Z, this is our most exciting season to date.”

Call of Duty: Black Ops 4 is published by Activision and developed by Treyarch with additional development support from Raven Software and PC development with Beenox. For the latest intel check out: www.callofduty.com, www.youtube.com/callofduty and follow @CallofDuty and @Treyarch on Twitter, Instagram and Facebook. The game is rated M for Mature (Blood and Gore, Drug Reference, Intense Violence, Strong Language).

*Black Ops Pass (BOP) content is not final, is subject to change, and may not include all downloadable content available for the game. BOP content may not be available in all countries, and pricing and release dates may vary by platform. BOP content should be downloaded from the in-game store only; do not purchase separately, or you will be charged again. BOP content may be sold separately.