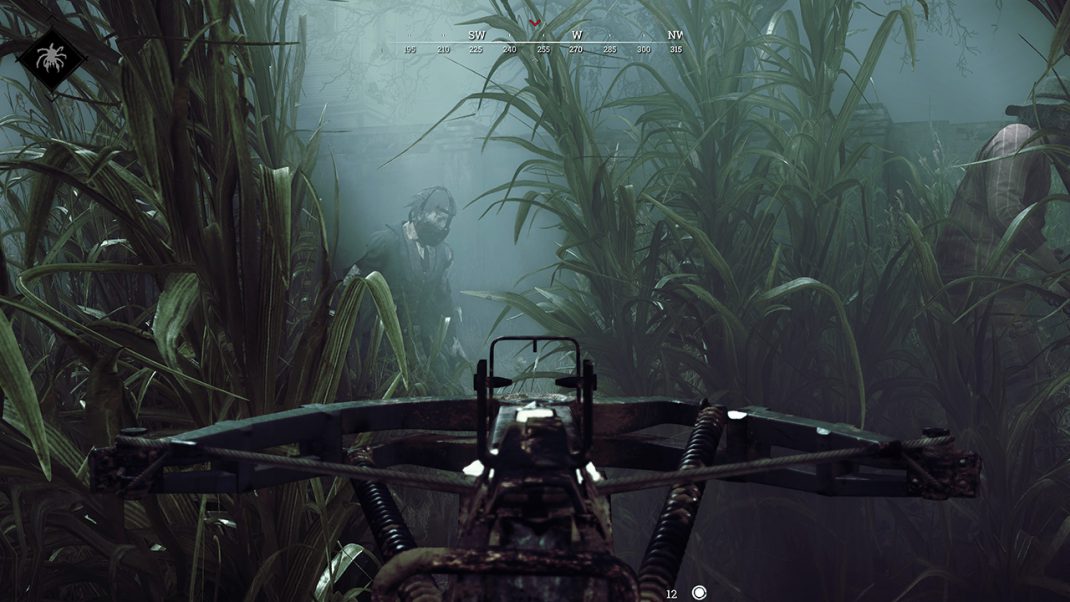 FRANKFURT (Germany), July 3, 2019 – Today Crytek announced that its multiplayer bounty hunting game, Hunt: Showdown, will see a full release on three major platforms this year. Hunt: Showdown for Windows PC and Xbox One will launch on August 27, 2019, for 39.99 USD/EUR. Meanwhile, PlayStation®4 players will see their own full release of the online game this fall. In addition to this digital release, Crytek is partnering with Koch Media to bring the retail version of Hunt to stores worldwide.

Hunt: Showdown launched in early access on Steam in February 2018 and on Xbox Game Preview in May 2019. Both platforms allowed the Hunt team the unique opportunity to front a community-driven development process by taking player feedback onboard and integrating it into the game’s development roadmap. Since that first release in February 2018, Hunt has seen nearly 20 updates and patches, including a new boss, a new map, two new times of day, additional AI, Quick Play, and more than a dozen weapons.

“Developing a game alongside such a passionate community has been so rewarding. It has taken us in new directions, and really inspired us to put everything we have into Hunt,” said Lead Hunt Producer Fatih Özbayram. “Now the time has come for the full release, and we couldn’t be more excited. We won’t forget the support this community has given us.”

As a thank you to that dedicated community, everyone who purchased Hunt during early access will receive an exclusive legendary weapon skin.

Meanwhile, Koch Media will be handling Hunt: Showdown’s physical distribution for PC, Xbox and PS4 for all those players who want to own a physical copy of the game.

“Joining forces with Crytek for this amazing multiplayer game is exciting for everybody in the Koch Media family,” said Koch Media’s Head of Marketing, Stephan Schmidt. “The proven track record of the team in the FPS genre and the unique approach to multiplayer gaming gives us confidence that Hunt not only fits perfectly in our broad line up, but also serves a strong need in the market for fresh ideas. The close cooperation of the team with the community ever since the first release fuel the motivation of our global Koch Media teams, and we will support this title with all our experience in the retail market.”

Hunt: Showdown is a competitive first-person bounty hunting game that combines the thrill of first person shooters and survival games and packs those elements into a match-based format. Each match pits up to ten players—playing solo or in teams of two—against each other as they compete for bounty by taking out gruesome monsters in the swamps of Louisiana in what critiques have called a unique blend of PvP and PvE elements. But once players have taken a bounty, they instantly become a target for every other Hunter left on the map. The higher the risk, the higher the reward–but a single mistake could cost everything, and death is permanent. In Hunt’s Quick Play mode, ten solo players compete for the chance to keep their Hunter at the end of the match—and a considerable amount of gold.