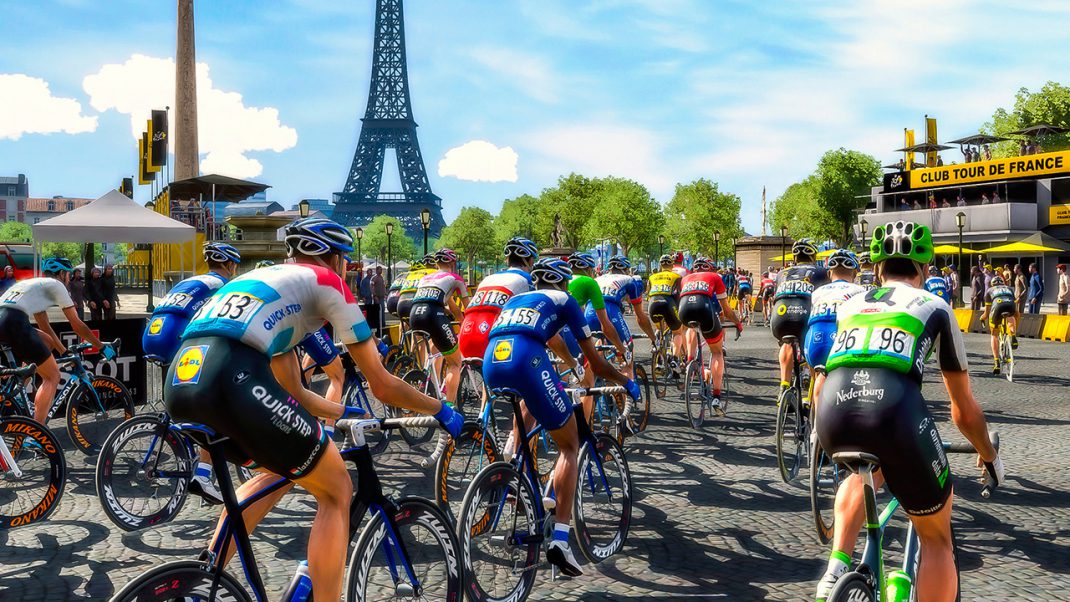 With Tour de France 2019, experience this legendary race from inside the peloton and pit yourself against the best cyclists racing today. All 21 official stages of the Tour de France have been meticulously recreated so you can experience all the thrills and challenges of a real race, including breakaways, sprints and stamina management during grueling hill climbs.

New races: as well as the Tour de France, players can experience other iconic races, such as the Tour of Flanders, Paris-Roubaix, Paris-Nice and the Critérium du Dauphiné.

Pro Cycling Manager sets the standard for cycling race management on PC. Become the manager of a team of professional cyclists and guide them as they race in the Tour de France and any of the 200 races available in the game.

This year’s edition offers an even bigger experience: