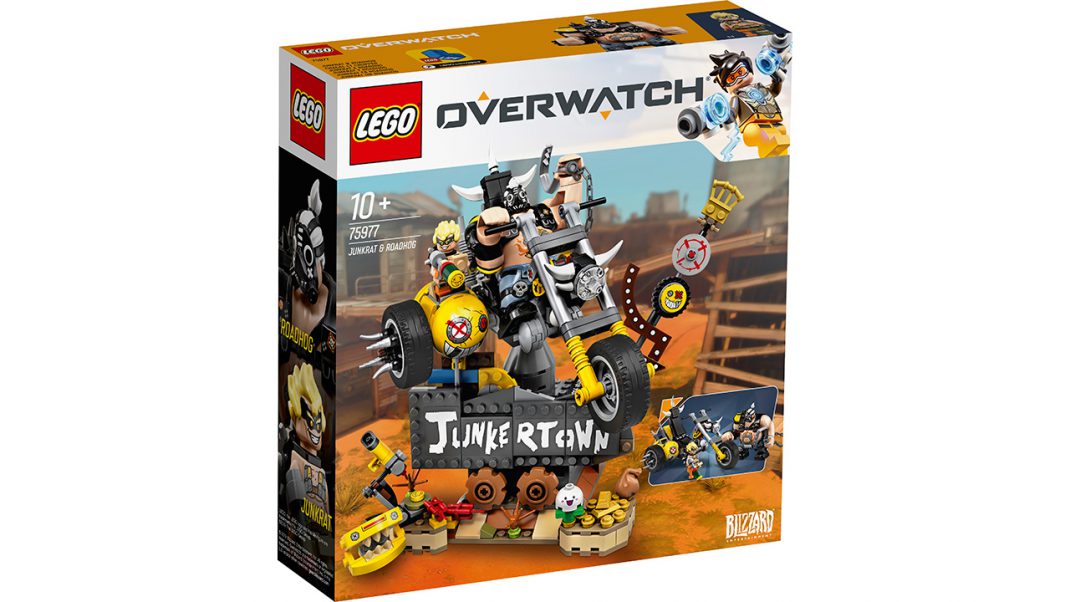 June 27, 2019 – New heroes arrive in two upcoming LEGO Overwatch sets, Wrecking Ball ($19.99), piloted by fan favorite Hammond the hamster, and Junkrat & Roadhog ($49.99), inspired by the Junkertown map, which will be seen for the first time at the Blizzard Entertainment booth (#140) at San Diego Comic-Con before they are available in October this year.

In addition to revealing two new building sets, the LEGO Group is announcing they are hosting a day-long Twitch Rivals Overwatch tournament on July 25 in which teams are battling for a special prize! Stay tuned for this and more exclusive surprises soon! 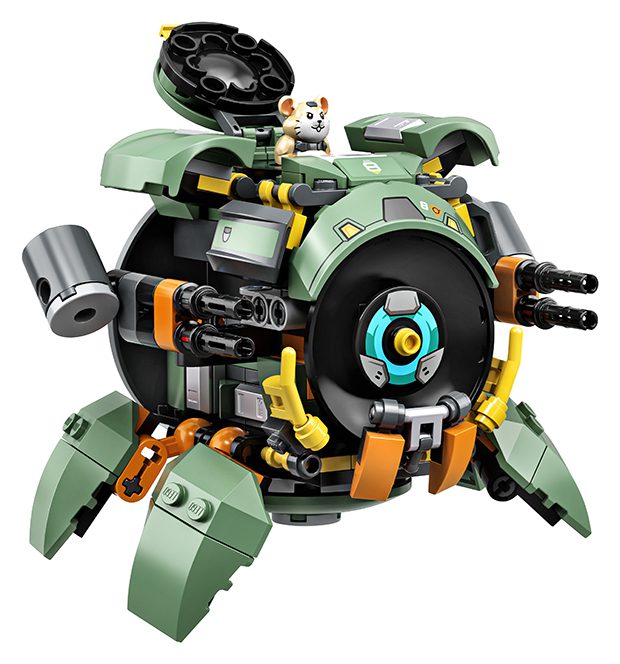