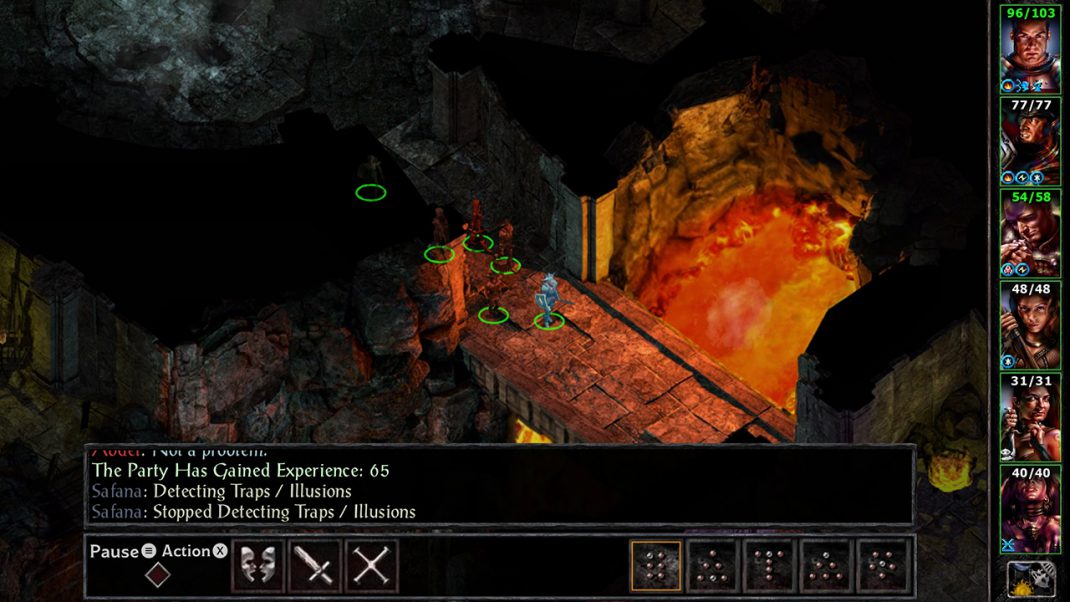 All four Collector’s Packs are now available to pre-order exclusively for Skybound Insiders for a limited time on Skybound.com. Pre-orders will open to the general public tomorrow, June 28, and will last until August 2 or sold out. Each Collector’s Pack includes enhanced editions of their respective games, as well as exclusive physical items unique to each game world.

For more information about the contents of each Collector’s Pack, visit https://www.skybound.com/dnd-enhanced-edition-collectors-packs.

In addition to the Skybound.com-exclusive Collector’s Packs outlined above, Skybound Games will release standalone boxed versions of Baldur’s Gate: Enhanced Edition and Planescape: Torment/Icewind Dale Enhanced Edition at major retailers on Oct. 1, 2019, in North America and Oct. 4 in other territories. Neverwinter Nights: Enhanced Edition will release Dec. 3, 2019, in North America and Dec. 6 in other territories  for PlayStation®4, Xbox One and Nintendo Switch. More information about these standalone boxed editions can be found at https://www.skybound.com/dnd-enhanced-editions.