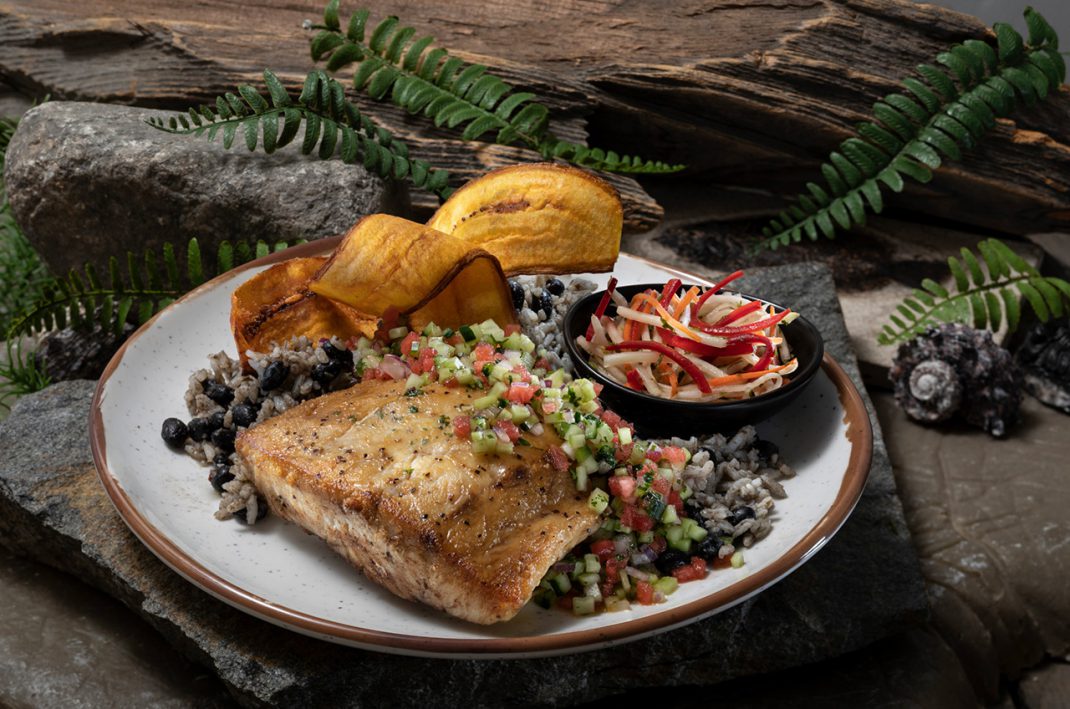 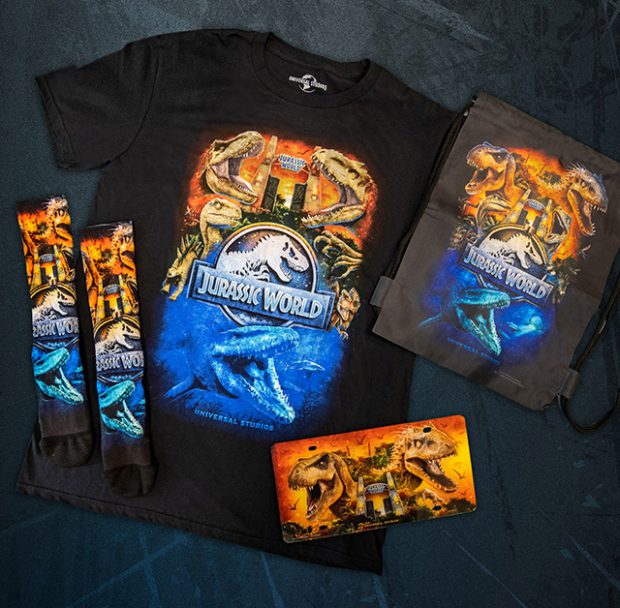 Along with an array of souvenir collectible, limited edition and one-of-a-kind dimensional dinosaur sculptures from the Jurassic Outfitters store, guests can savor a piece of this exciting thrill ride even after they’ve gone home.

Whether blended or made-to-order with fresh juices, every aromatic blended drink is adorned with a pineapple leaf and edible orchid flower. Flavorable beverages include Tropical Margarita, Piña Colada and Painkiller, along with island cocktails such as Tiki Tai, Bird of Paradise, Ti Peach, Rum Runner and Mai Tai.

The shop will also carry a variety of custom-made, high-end collectible dinosaur sculptures and maquettes. These incredibly crafted statement pieces replicate the Tyrannosaurus rex, Velociraptor, Dilophosaurus, Styracosaurus, Pachycephalosaurus and Triceratops and range in price up to $1,000.

In addition to experiencing the exhilaration of the new thrill ride, guests will have the opportunity to become immortalized in one of the ride’s momentous scenes as they plunge down its treacherous 84-foot waterfall with the introduction of slo-mo video capture offered exclusively at “Jurassic World—The Ride.” The iconic moment will be available for purchase and received digitally for riders to share via their social media platforms so they assure their friends that they indeed survived the vicious dinosaurs. Keepsake digital images will also be available for purchase. 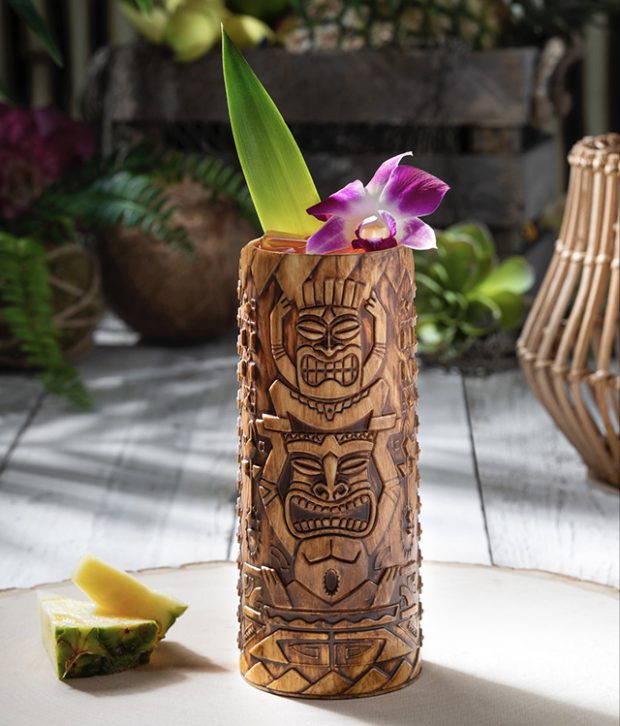 “Jurassic World—The Ride” features an original storyline that will take guests on a breathtaking excursion through the theme park as depicted in Universal Pictures and Amblin Entertainment’s film, JURASSIC WORLD. It will soar to new heights with the addition of iconic dinosaurs from the movie, including the colossal Indominus rex and the magnificent aquatic Mosasaurus in her natural habitat. The ride also features the stars of the JURASSIC WORLD films – Chris Pratt, Bryce Dallas Howard and BD Wong who reprise their roles as Owen Grady, Claire Dearing and Dr. Henry Wu.

The mega attraction captures the essence of the blockbuster movies and comes to life in collaboration with the award-winning and inspired minds at Universal Creative, the Academy Award®-winning special-effects visionaries at Industrial Light & Magic, a division of Lucasfilm, Ltd., Universal Pictures and acclaimed filmmakers Steven Spielberg, Colin Trevorrow and Frank Marshall.

When “Jurassic World—The Ride” opens this summer, guests will be welcomed to a dramatically reimagined space reflective of the hit films. A fresh entry statement, stonework landscaping, and a contemporary redesign of the iconic JURASSIC WORLD gates, illuminated with billowing flames, will create the framework for the all new aesthetics.

With so much to see and do at Universal Studios Hollywood, the new California Neighbor Pass invites guests to experience 175 days of fun for $149 when purchased online. Visit www.UniversalStudiosHollywood.com for more details. Blackout dates and restrictions apply.