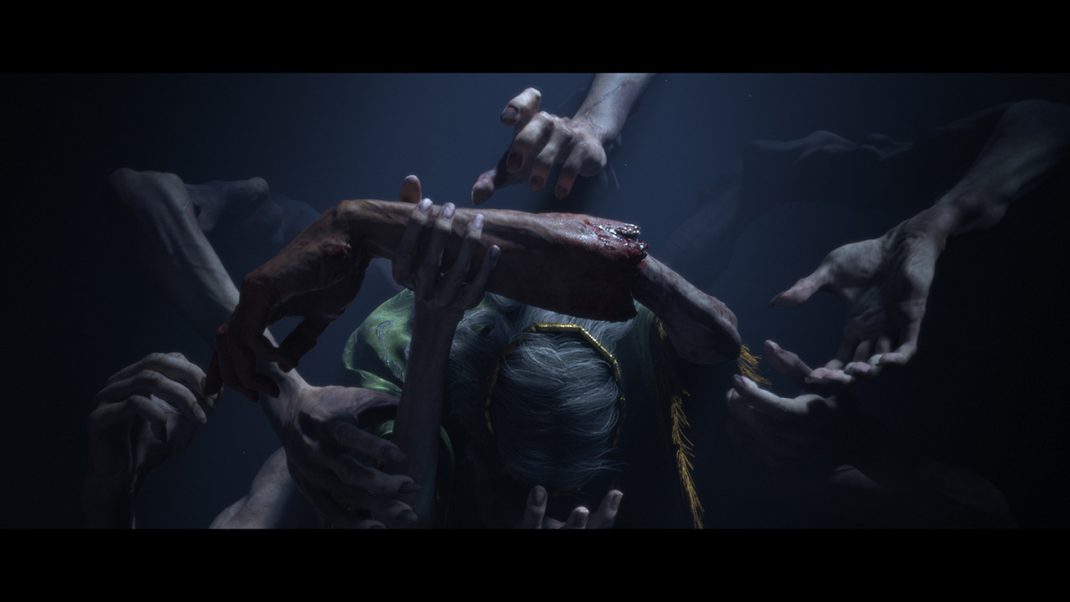 Unparalleled adventure awaits in ELDEN RING, the next epic fantasy title created by FromSoftware, Inc. and BANDAI NAMCO Entertainment Inc. ELDEN RING is FromSoftware’s largest game to-date and is set in a sprawling realm steeped in a rich and bloody history crafted by Hidetaka Miyazaki – creator of the influential and critically acclaimed DARK SOULS video game series; and George R.R. Martin – author of The New York Times best-selling fantasy series, A Song of Ice and Fire.

“Collaborating with George R.R. Martin to create the ELDEN RING mythos has been a genuinely delightful experience and a source of wonderful inspiration. The team is working hard to ensure that the world of ELDEN RING will be a fascinating place for players to explore, filled with peril and wonder from its furthest reaches to its lowest depths. This is a FromSoftware title through and through, rich in fantasy and RPG action. We sincerely hope you look forward to it.” Said Hidetaka Miyazaki, President of FromSoftware, Inc. and Game Director for ELDEN RING.

“Building the world of ELDEN RING with Miyazaki-san and his team was a treat! The graphics, mythos, and action-RPG gameplay will deliver an unforgettable experience. I can’t wait for people to see what ELDEN RING has in store for them.” Said George R.R. Martin.