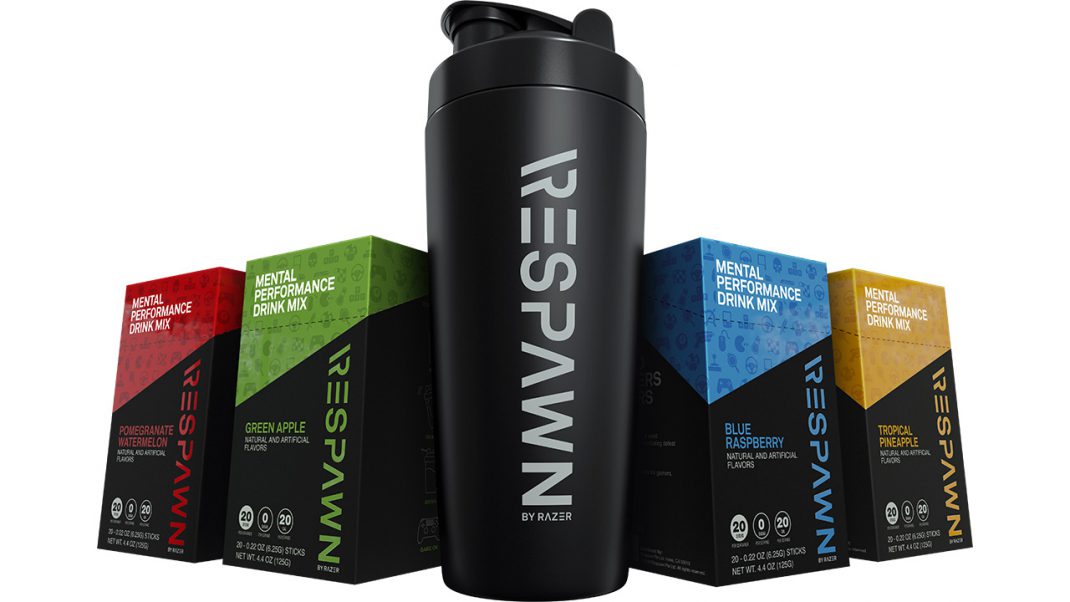 SAN FRANCISCO, USA – Available online starting today, RESPAWN is an all-new mental performance drink mix designed for gamers, by gamers. RESPAWN sits at the center of the gaming ecosystem by helping to enhance the gamers themselves. The mental performance drink mix keeps gamers’ minds at consistently high levels of focus and attention and taste buds activated, especially as they compete over long gaming sessions.

At the same time, internally at Razer, the potential of such a beverage was already being explored although such explorations were limited to a very small group of passionate individuals within the company.

The same team was behind Project Venom, which was launched as an April Fool’s joke in 2010 and it was a viral sensation. So many fans shared their enthusiasm for such a product that the internal team saw more and more members join their cause within Razer. Development and testing began. 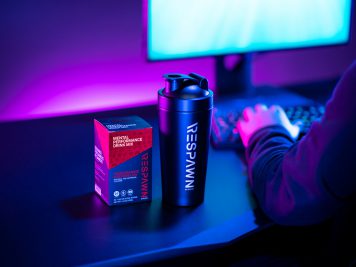 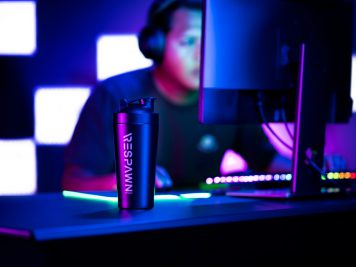 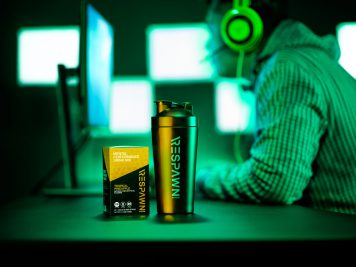 The team spent the next period testing and evaluating all available energy drinks and formulations, concluding that many were directed at providing more physical energy, and so resulted in physical crashes after the intense energy-high, as opposed to being more focused on the mental alertness that is required of esports athletes and gamers.

The ultimate goal for RESPAWN was then aimed at making a beverage to deliver alertness and focus without the drawbacks of high contents of sugar or taurine (which are commonly found in energy drinks). In late 2017, testing within the gaming community began and what was once a community-driven passion play became standalone spin-off committed to improving the gamer ecosystem further.

RESPAWN is now a standalone spin-off from Razer, with a dedicated corporate entity and team focused on bringing mental performance to the gamers out there.

Designed with ingredients like green tea extract, choline, B vitamins, and 95mg of caffeine to help support increased focus, reaction time, and mental stamina, RESPAWN was developed from the ground up for gamers, by gamers.

Together with a dedicated R&D team, key gaming influencers like NICKMERCS, SypherPK, imaqtpie, Landon, AvaGG and esports team eUnited each provided input on the product’s effectiveness and overall taste.

Their feedback on gaming performance was charted, alongside measures of taste and overall physical effect, culminating in a formula for gaming success and one that leaves your taste buds pleasingly activated.

RESPAWN will be available beginning June 2019 in boxes containing 20 individual stick packs. Gamers can also choose to purchase the RESPAWN shaker cup as the perfect vessel for gamers, constructed with a dual insulated matte black stainless-steel shell for a sweat-free experience that keeps RESPAWN in its freshest and coldest state throughout long gaming marathons.

Designed with a locking cap with a leak-proof seal for added spill-resistance, a built-in grate on the underside of the cap also ensures a complete mixing of powder.

ABOUT RESPAWN BY RAZER

Available on RazerStore.com & Amazon.com to U.S. residents only beginning June 10, 2019.