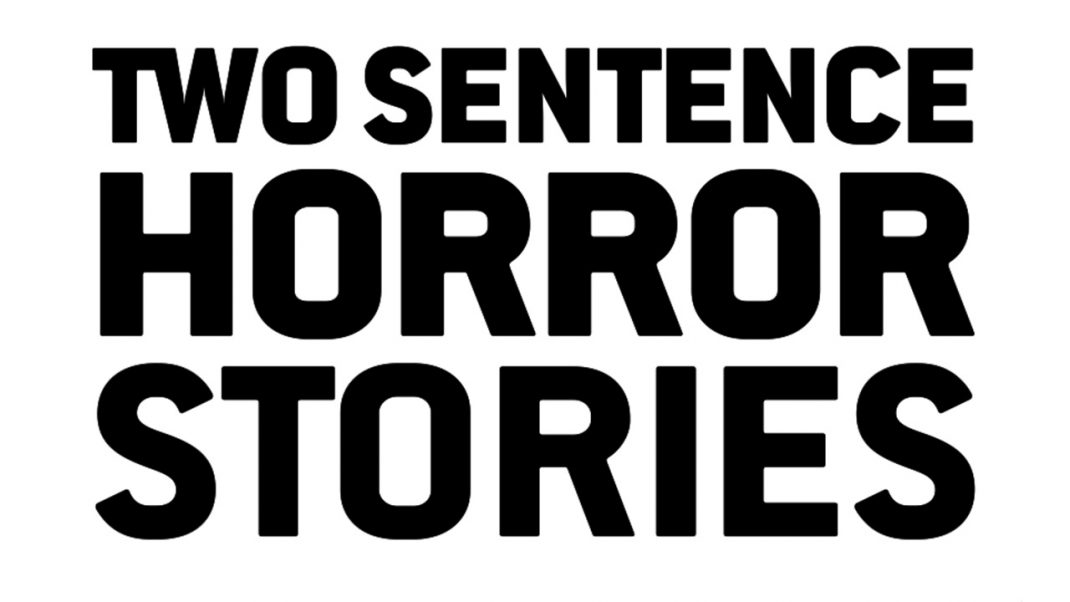 LOGLINE:
Contemporary tales of horror and haunting for the diverse and digital age. Inspired by the viral fan fiction of two sentence horror stories, this anthology series taps into universal primal fears, filtered through the anxieties of the most connected and racially diverse generation. Despite dizzying advancements in technology, inequality, social progress, and environmental degradation…the things that haunt us are still the same.