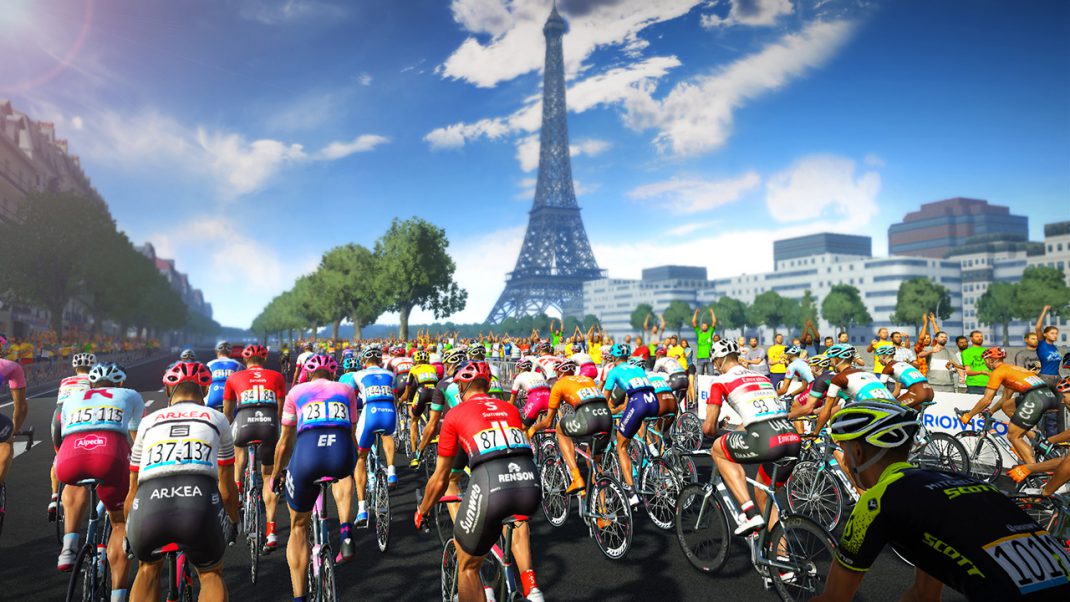 Lesquin, 3 June 2019 – The Giro d’Italia has just come to an end, and the next major race is the Tour de France 2019, with the video game adaptation due for release June 27 on Xbox One and PlayStation®4. To keep cycling fans happy until then, Bigben and Cyanide are pleased to present what’s new in the 2019 version of the official game, whose cover will feature BORA-hansgrohe team cyclist and three-time world champion, Peter Sagan.

Tour de France 2019 builds on the solid foundation that made this long-running series such a success by creating an enhanced experience with innovative new features.

Race as one of the game’s 761 cyclists in the 21 faithfully recreated stages of the Tour de France 2019 that celebrates the 100 year anniversary of the Yellow Jersey, including this year’s official Tour de France route. With completely reworked AI, the peloton behaves much more realistically: your positioning and the choices you make are crucial if you are to lead your team to victory.

Two new game modes have been added to the 2019 version:

– Online multiplayer mode: for the first time, you can pit yourself against other cyclists over short races in an online multiplayer mode for up to four players simultaneously. For even more of an adrenaline rush, the challenges are back this year, so you can experience the thrills of descents and the intensity of sprints! It’s your chance to achieve the best times and climb your way to the top of the online rankings.

– The world championships: in this new mode, players can lead a team or national team. If your cyclist’s results are good enough at the end of the season, he may be selected to represent his country in the World Championship to try and win the legendary rainbow jersey!

In addition to the Tour de France, players can compete in four other official races in Tour de France 2019. The legendary Tour of Flanders makes its debut alongside other renowned races: Paris-Roubaix, Paris-Nice and the Critérium du Dauphiné.