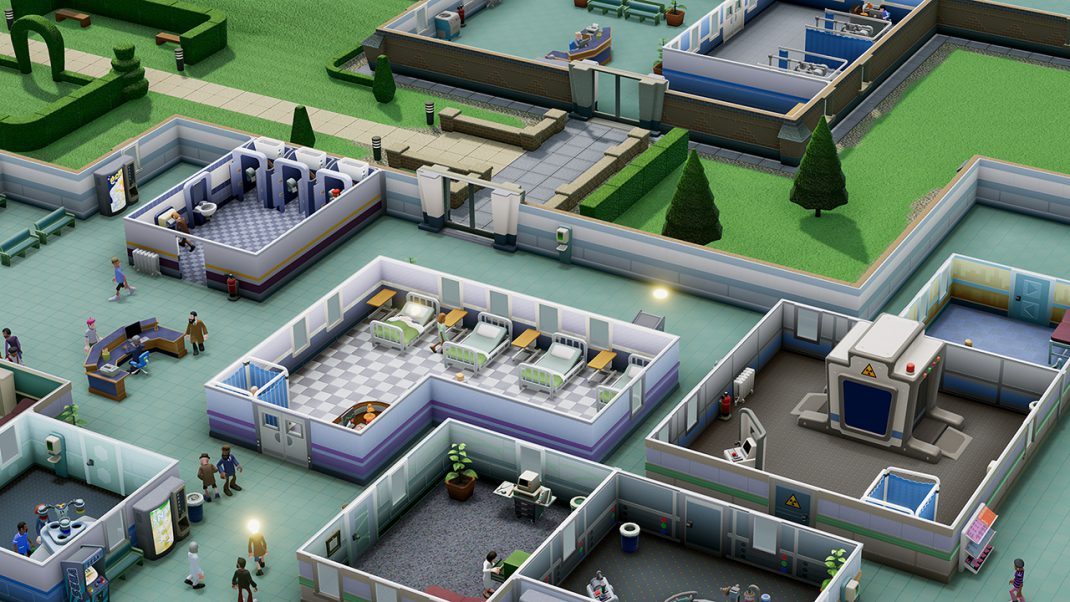 London, England – May 9, 2019 – SEGA® Europe Ltd., a subsidiary of Tokyo headquartered SEGA Games, is delighted to announce the acquisition of Two Point Studios, the Farnham-based developer behind the award-winning Two Point Hospital. Two Point Studios had been working with SEGA Europe in a publishing partnership capacity since January 2017 as part of SEGA Europe’s Searchlight programme. The Searchlight team look for exciting new development talent, working on new IP, with franchise potential, and this acquisition is the first of its kind of as a direct result of this internal initiative.

Two Point Studios was set-up in 2016 by Lionhead alumni, Gary Carr, Mark Webley and Ben Hymers, with the goal of creating accessible games with understated depth, set in atypical worlds. The trio set about assembling a 17-strong team, featuring talent from some of the best and most experienced developers, who between them have worked on titles like Black and White, Alien: Isolation and Fable at studios including Creative Assembly, Lionhead and Mucky Foot. On 30 August 2018, Two Point Hospital launched worldwide as a PC digital download, garnering critical acclaim and commercial success.

Following the acquisition, Two Point Studios becomes a wholly owned SEGA studio and a fully integrated SEGA Europe pillar, alongside Creative Assembly, Sports Interactive, Relic Entertainment, Amplitude Studios and HARDlight. Two Point Hospital will take its place alongside SEGA Europe’s other illustrious franchises like Total War™, Company of Heroes™, Football Manager™ and Endless Space™. The studio will continue to work on several exciting unannounced projects of which there will be more news in the coming months. For SEGA Europe’s Searchlight initiative, the ongoing task of seeking out the best new studios, ones that fit with SEGA’s ethos to deliver new IP with strong franchise potential, continues to gather momentum.

“We’re delighted to welcome Two Point Studios officially in to the SEGA family. As a relatively new, British-based developer with a global hit already under their belts, we knew we had to move quickly on this deal because they are an extremely attractive investment proposition with a great deal of talent,” said Gary Dale, President/COO for SEGA Europe Ltd. “The Searchlight team at SEGA Europe have done a fantastic job integrating the studio over the past two years and the studio have gone on to produce a fantastic title with clear franchise potential.”

“It’s a landmark step for Two Point Studios and we’re thrilled to be joining the SEGA family. We’re looking forward to executing the next phase of our plans as we continue to evolve Two Point County” said Mark Webley, Co-Founder of Two Point Studios. “It’s a hugely exciting time to be a part of Two Point and we are here today thanks to the hard work, passion and dedication of our small, but amazingly talented team here in Farnham and the incredible fans that have supported us throughout and guided our continued development of Two Point Hospital.”