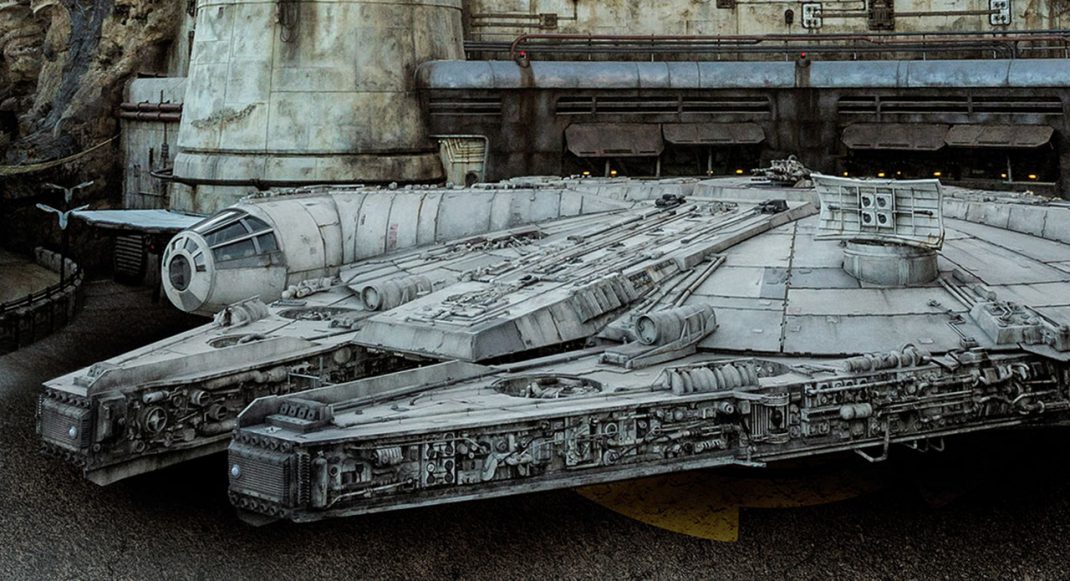 BURBANK, Calif. – May 1, 2019 – In just a few weeks, Star Wars: Galaxy’s Edge will open to guests at Disneyland Resort, and Disney twenty-three had the chance to go behind the scenes to provide fans with a look at the spectacular 14-acre land. The exclusive photos were so breathtaking that D23 expanded this issue to showcase even more of the Black Spire Outpost, with three rich stories that feature exclusive interviews with the Imagineers behind the epic project. Readers will get the lay of the land in the story “A Galaxy Not So Far Away,” explore the two groundbreaking attractions in “Shift Your Setting to Thrill!,” and get swept up in the immersive environments and new technologies in “Living on the Edge.” 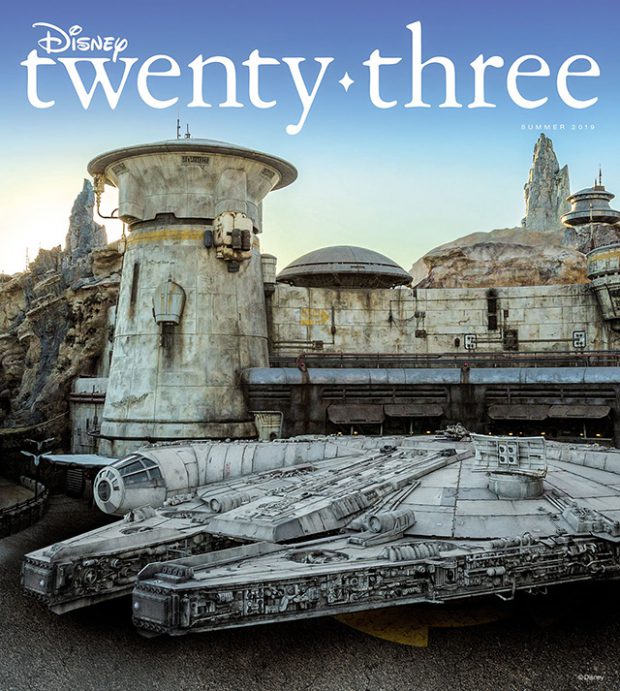 In addition to the cover featuring Star Wars: Galaxy’s Edge, the summer issue, exclusively for Gold Members of D23: The Official Disney Fan Club, has a second, striking cover featuring young Simba from director Jon Favreau’s reimagining of The Lion King, which opens this July. Favreau, along with stars Billy Eichner, Seth Rogen, and Shahadi Wright Joseph, talk about bringing the beloved tale to the screen in an all-new way. Plus, Disney Legend Tim Allen shares heartwarming stories about the making of Toy Story 4, and the stars of Guy Ritchie’s live-action Aladdin, Mena Massoud and Naomi Scott, talk about stepping into a whole new world for a thrilling take on this classic magic carpet ride.

Also included in the Summer issue of Disney twenty-three:

Disney twenty-three, which is delivered directly to fans’ doorsteps, is offered exclusively to D23 Gold and Gold Family Members as a benefit of their membership. The latest issue will begin arriving in mid-May.