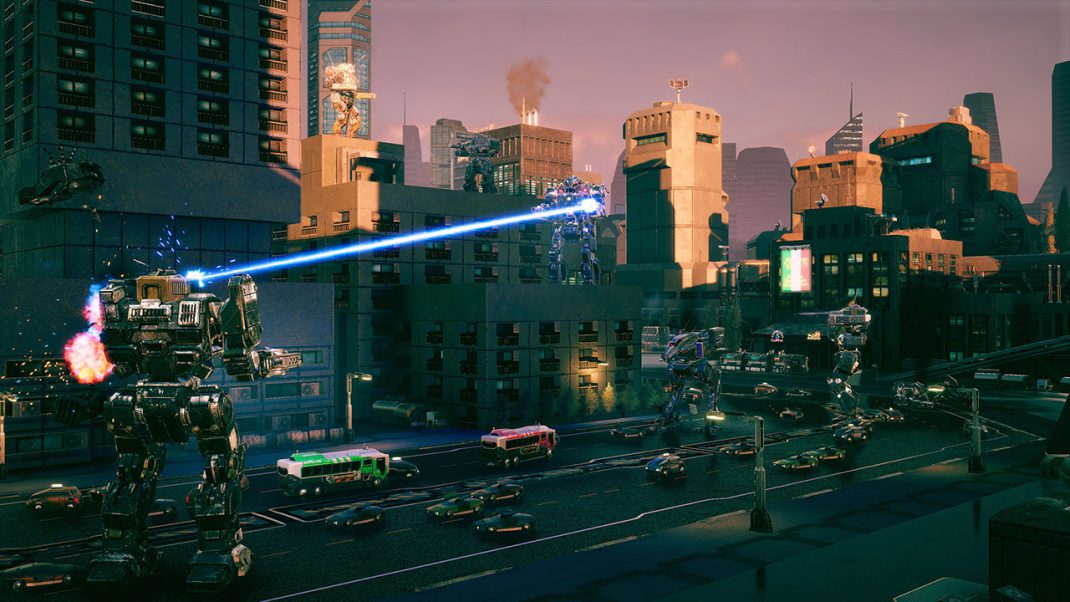 STOCKHOLM – April 23, 2019 – Paradox Interactive and Harebrained Schemes today unveiled details for the next big thing to hit BATTLETECH this summer. Urban Warfare will bring ‘Mech combat to the vast cityscapes of 3025. With electronic warfare, large-scale building destruction, environmental mechanics, new enemy units and more, the urban sprawl will be a whole new battlefield on June 4th, BATTLETECH: Urban Warfare is available for preorder now at the SRP of $19.99 and is also available in the BATTLETECH Season pass.

“Urban Warfare delivers one of the biggest ‘Mech combat player fantasies there is: Fighting it out on the streets and rooftops of epic sci-fi cityscapes,” said Mitch Gitelman, Co-founder of Harebrained Schemes and Game Director of BATTLETECH. “The truth is, we’ve wanted to build city combat environments and gameplay for years, so we’re thrilled to be finally bringing this experience to BATTLETECH.”

Get your Urban Warfare pre-order on and get more info at www.paradoxplaza.com/battletech-urban-warfare