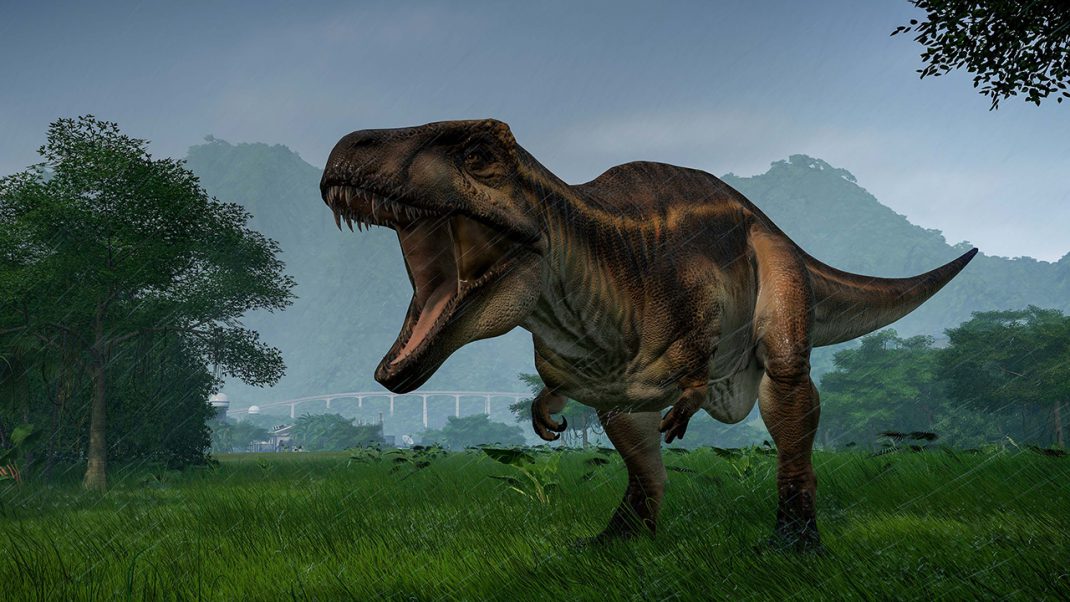 The Carnivore Dinosaur Pack adds three new dinosaurs to Jurassic World Evolution, and arrives alongside a free update for all players featuring a new camera mode for would-be dinosaur photographers.

The new dinosaurs include: