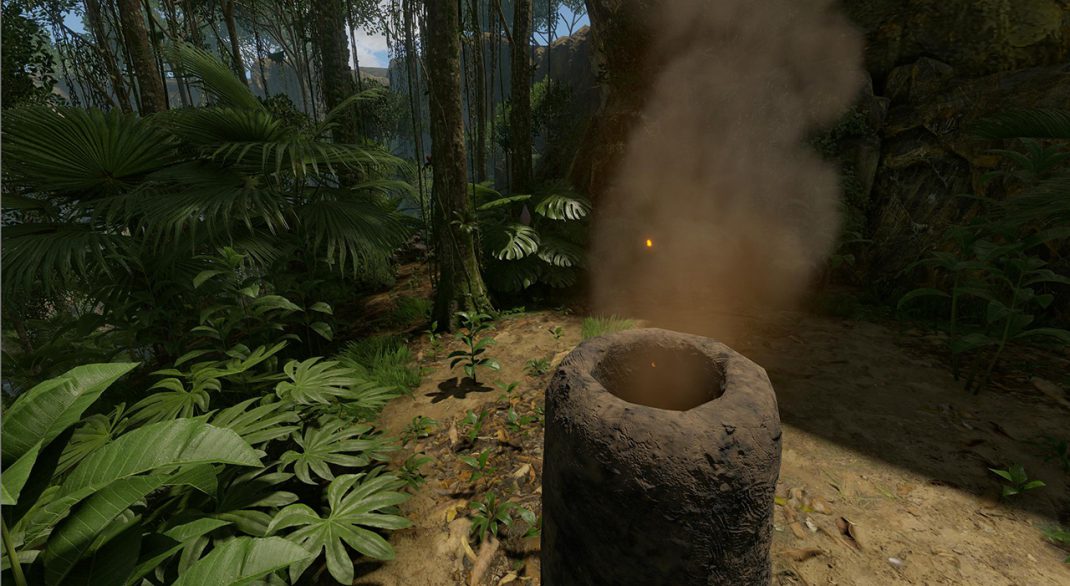 Warsaw, Poland – April 1st, 2019 — Creepy Jar is happy to invite players to get dirty (but not too dirty) in the 4th major patch for survival game Green Hell, the Mud Update. Now live, and free for everyone who has purchased the game, the Green Hell Mud Update is the final piece on the Green Hell Roadmap before the game’s full release later this summer. While the development team at Creepy Jar now looks ahead to completing the full story mode, players can experience a plethora of new changes to the game including a brand new building resource in the form of mud that will drastically alter the way players can set up their camps. Build a more secure camp with mud walls and even build a forge where you can use iron, the new crafting resource, to create new weapons and armors.

Continuing their focus on listening to the Green Hell community, Creepy Jar has also implemented a number of changes and fixes alongside this update. Find a detailed changelog on their steam page and see a list of the major additions in the update below;

For a look at what’s coming down the line for Green Hell, take a look at the Green Hell Roadmap!