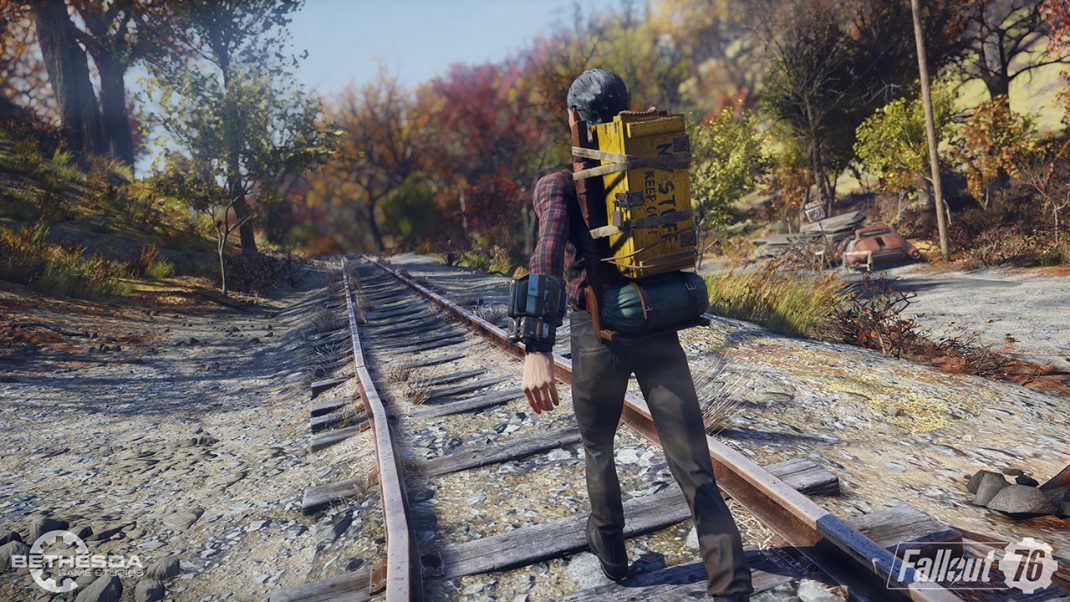 March 13, 2019 – Today we released the first slate of content for Wild Appalachia, a free update that brings a series of new quests, features, events, crafting systems and more to Fallout 76. Players can dive in now to start a brand-new quest that will teach them to brew up tasty beverages that will help (and potentially hinder) their ability to take on the horrors of Appalachia. We’ll also be releasing regular patches alongside Wild Appalachia to continue making updates and balance changes as well as introducing other new features such as player reporting and challenge tracking.

In Wild Appalachia players can look forward to:

Visit fallout.bethesda.net for more information on Wild Appalachia including a detailed roadmap of the above content.