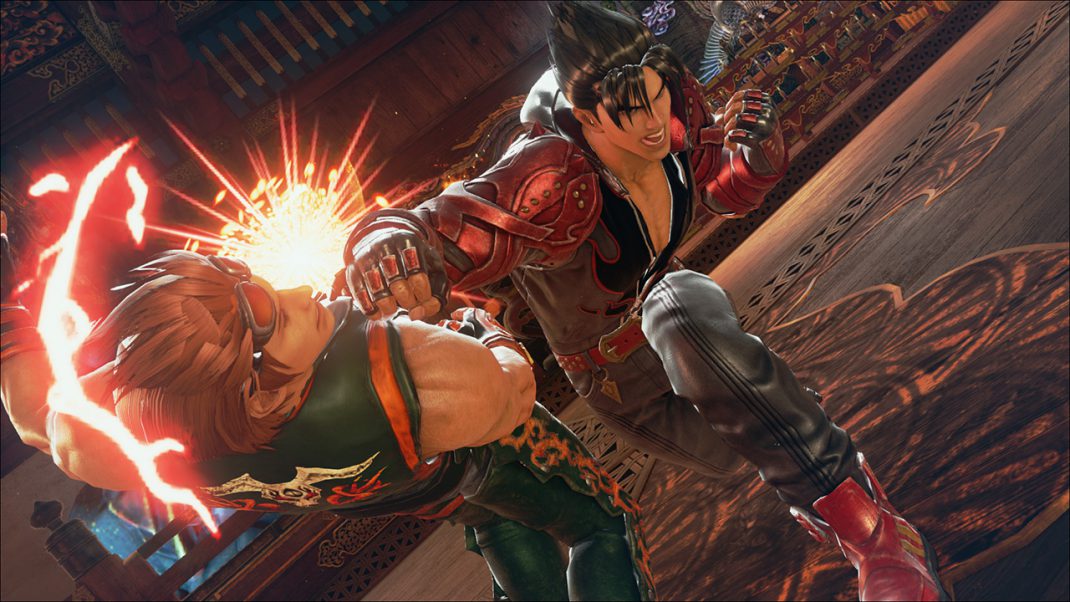 TEKKEN World Tour 2019 kicks off on April 20th, at MIXUP in Lyon, France then continues throughout the year with additional North American based stops in Georgia, New Jersey, Texas, Illinois, Florida, Washington, California, and Toronto, Canada. International tour stops will include Japan, Malaysia, South Korea, Australia, Dubai, United Kingdom, Germany, Poland, Italy, Argentina, Peru, South Africa, and more. The TEKKEN World Tour Finals will make its return to Asia in 2019 when the world’s best TEKKEN 7 players converge upon Bangkok, Thailand to determine who is the true “King of the Iron Fist Tournament” – more information will be shared at a later date. Prospective competitors can register to compete through each regional event’s registration page to begin their fight to the top of TEKKEN World Tour’s leaderboard.

“Now entering its third season, TEKKEN World Tour for 2019 is going to be bigger, reach more players with its innovative Dojo tournaments, and generate more excitement than ever!” said Eric Hartness, Vice President of Marketing at BANDAI NAMCO Entertainment America Inc. “Every year, the TEKKEN World Tour has set the stage for some of the most dramatic stories to come out of the esports world and we look forward to entertaining the millions of fighting game fans around the globe with another great season of high-level competitive TEKKEN 7 play!”

“Fighting games represent the roots of esports, the early days of fans gathering in arcades and living rooms and making competitive gaming a shared community viewing experience,” said Richard Thiher, Product Manager at Twitch. “As the premier destination for esports, we are proud to carry on that tradition by bringing fans together from all around the world to watch, chat, and experience the best plays TEKKEN 7 has to offer.”

For more information on TEKKEN World Tour 2019, including the full tour schedule, please visit the official TEKKEN World Tour website at: https://tekkenworldtour.com/. To find out more about BANDAI NAMCO Entertainment America Inc.’s other products, please visit: http://www.bandainamcoent.com/home.html or follow us on Facebook at: https://www.facebook.com/BandaiNamcoUS or join the conversation on Twitter at https://www.twitter.com/BandaiNamcoUS. Follow all of the action surrounding BANDAI NAMCO Entertainment America Inc.’s numerous esports leagues at: https://twitter.com/BNEAESPORTS