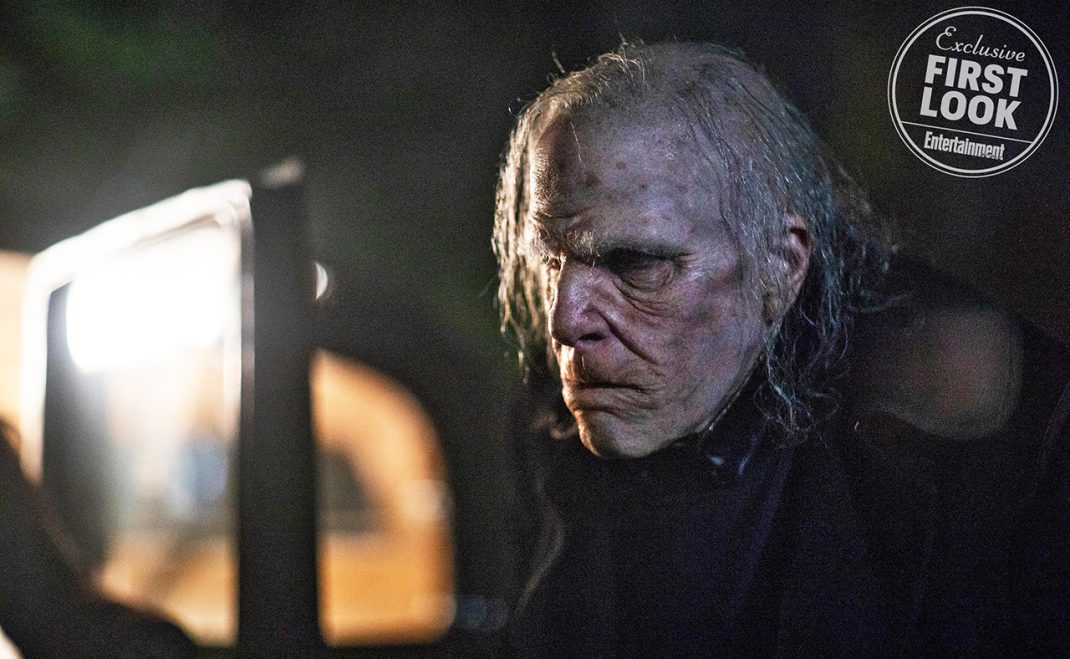 March 8, 2019 – The cast and producers of AMC’s original series hit series Fear the Walking Dead, new supernatural horror series NOS4A2, martial arts drama Into the Badlands and spell-casting thriller A Discovery of Witches will present several screenings and panels at this year’s WonderCon in Anaheim, CA.

Into the Badlands panelists include cast members Daniel Wu, Ally Ioannides, Lewis Tan, Sherman Augustus, Aramis Knight and Orla Brady along with Executive Producers and Showrunners Al Gough and Miles Millar. The panel will be moderated by CNN contributor and cohost of the They Call Us Bruce podcast, Jeff Yang.

A Discovery of Witches will be a screening of the first episode of the brand-new series that first debuted on Sundance Now and Shudder, breaking viewership records on both platforms.

A Discovery of Witches